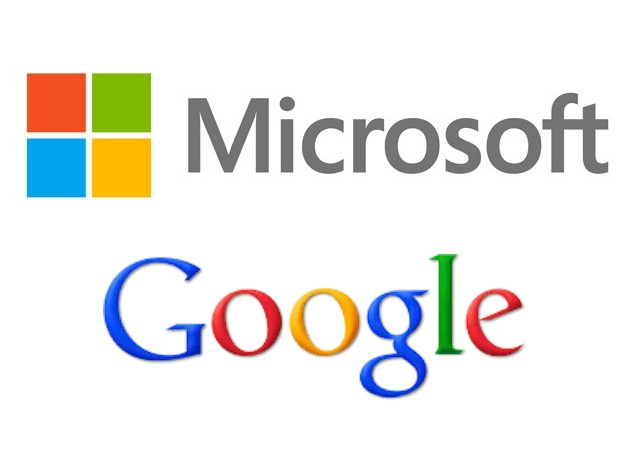 "Google often says that the antitrust offenses with which it has been charged cause no harm to consumers. Google is wrong about that. In this instance, for example, Google's refusal deprives consumers who use competing platforms of a comparable experience in accessing content that is generally available on the Web."

The comments marked the latest flare-up between the two tech titans and came as US and EU antitrust watchdogs were seeking to conclude probes into Google's conduct. Some reports said US investigators were preparing to settle for a voluntary agreement from Google without court enforcement.

"Contrary to Microsoft's claims, it's easy for consumers to view YouTube videos on Windows phones," a Google spokesperson said in response to an AFP query.

"Windows phone users can access all the features of YouTube... In fact, we've worked with Microsoft for several years to help build a great YouTube experience on Windows phones."

Microsoft said it has raised its concerns both with the European Commission and the US Federal Trade Commission, which are investigation potential abuses of market dominance by Google.

"You might think that Google would be on its best behavior given it's under the bright lights of regulatory scrutiny on two continents," Heiner said.

"However, as we enter 2013, that is not the case. Hopefully, Google will wake up to a New Year with a resolution to change its ways and start to conform with the antitrust laws. If not, then 2013 hopefully will be the year when antitrust enforcers display the resolve that Google continues to lack."

FTC could make final decision on Google probe this week: Report
TRAI says it has no provision to give 'concurrence' to DoT's proposals