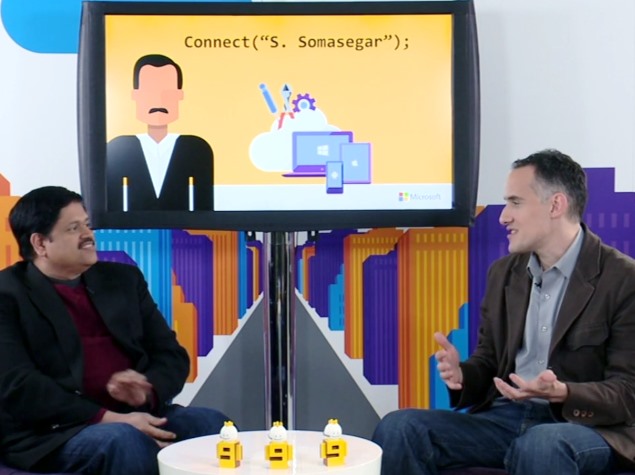 Microsoft at its Connect() developer conference in New York on Wednesday announced preview release of Visual Studio 2015 and .NET 2015 with tools for building apps that run on Android, iOS, Linux, and Mac OS X platforms, apart from of course, Windows, for developers.

The company has also released a full-featured new version of Microsoft Visual Studio 2013 (called Visual Studio Community 2013) for free for developers, students and institutions that don't make enterprise apps. Additionally, Microsoft says that it will open-source the .NET framework to ensure it is leveraged by a broader set of developers. The company will also expand the open-source .NET framework to run on Linux and Mac OS X.

Microsoft says that with the free Microsoft Visual Studio Community 2013, developers get the full Visual Studio extensibility ecosystem and support to be able to target any platform, from devices and desktop to web and cloud services. The company is also offering Microsoft Azure free trial that provides hosting for 10 websites and 10 mobile services. The Visual Studio Online will offer developer services free for up to 5 users.

Developers can register for all three offers starting Wednesday.