The voice feature can also be used to search for content on the Outlook mobile app. 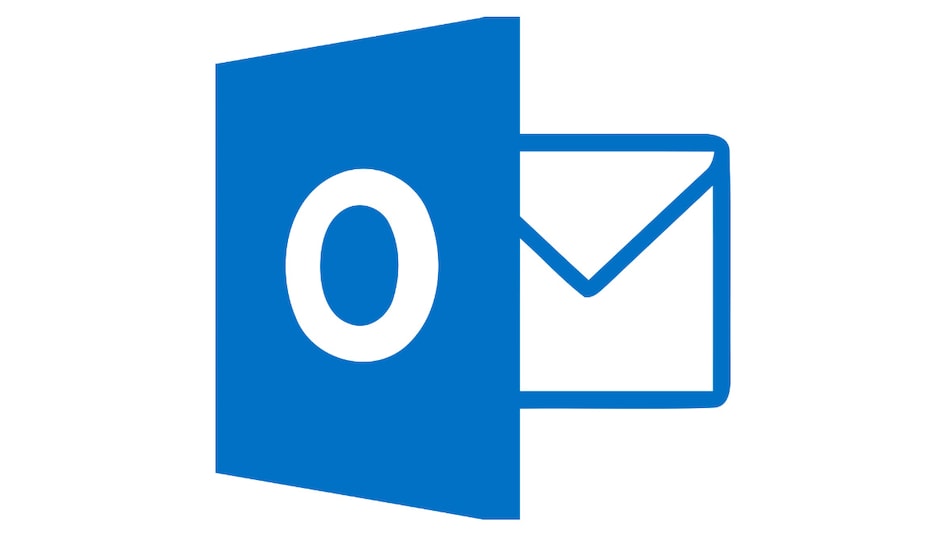 Microsoft Outlook will now let users dictate emails and schedule meetings using voice commands. The new voice features will first arrive on Outlook for iOS. And Microsoft says the features will be 'coming soon' to Outlook for Android as well. Microsoft will employ the use of its virtual assistant Cortana to help users navigate the Outlook app on the mobile platforms. The dictation abilities were previously only available on the Microsoft Outlook desktop app.

Microsoft's blog says that the speech-to-text features on Outlook for iOS and Android will make it easier for users to send emails, schedule meetings, and search the app using their voice. The Redmond, California-based tech giant says that its virtual assistant Cortana will use Artificial Intelligence (AI) to help users perform multiple tasks without the need for text commands.

One of the biggest features that Outlook is getting with this update is the ability to schedule meetings using its speech-to-text capabilities. Microsoft says Cortana will help find the right file or contact as well as manage a user's calendar to find and schedule meetings. Users will have to tap on the + icon and subsequently on the microphone icon located at the bottom right corner of the Outlook iOS app to use the new feature.

Users can now also use the voice capabilities on the Outlook mobile app to reply to emails or compose new ones. The features use Microsoft Dictation, which the company claims is less likely to misspell a name as it uses Microsoft Graph to recognise the names of a user's colleagues.

Lastly, speech-to-text on Outlook allows users to search for emails as well as meetings using voice inputs. For example, you can say "When's my next team meeting?" for Cortana to go through your calendar and reply. To schedule a meeting, you can use complex commands like "Set up a meeting with Vaibhav and his team for next Monday about the Q1 budget, and add Ayush" to set up meetings using Cortana on Outlook for iOS. As mentioned, Microsoft says the voice features will come to Android soon.