In total, Microsoft is withdrawing support for 27 languages, according to a report. 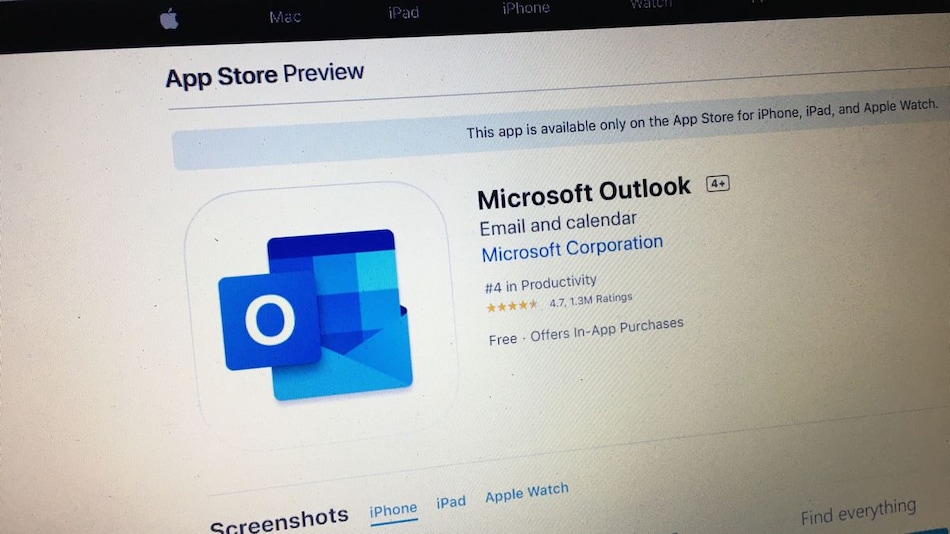 Microsoft announced this week that it would no longer support 27 languages, including six that are prominently spoken in Indian sub-continent, in Outlook for iOS, according to a report. The app will lose the support for these languages by the end of June. The Indian languages among the 27 include Gujarati, Malayalam, Marathi, Tamil, Telugu, and Urdu. This move by the company will reduce the number of supported languages on iOS by Microsoft to 35. Those using one of the 27 outgoing languages will have to switch to a supported one to be able to use the app after June.

While there are some languages that are not used widely, there are others that are used by a large number of people. Tamil, for example, is the first language of about 7 crore people around the world. OnMSFT claims that Microsoft intends to “maintain consistency across the Microsoft 365 apps for iOS” with this move.

Currently, other Office apps on iOS support 35 languages like Hindi, Arabic, Chinese (simplified and traditional), English (UK and US), Japanese, Russian, and more. The list has only one Indian language. Outlook is seemingly the only Microsoft app on iOS to support the 27 language that we mentioned earlier.