Microsoft OneDrive was released back in 2007 and has only now received the 64-bit treatment. 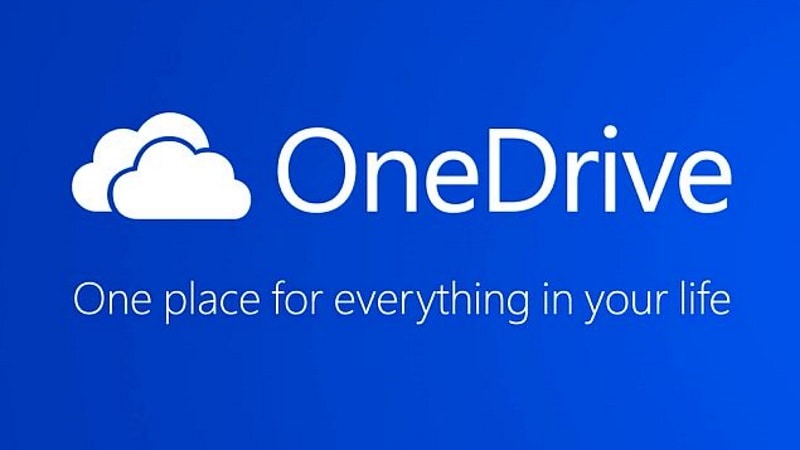 Microsoft OneDrive has finally got a 64-bit release, the company announced through a post on its community page last week. OneDrive has been in its 32-bit version ever since its launch back in 2007 even though Microsoft has been making 64-bit versions of Windows for much longer. This new 64-bit version of OneDrive is ideal for using with large files as it can access more memory compared to its 32-bit counterpart. As of now, Microsoft has not shared a date for general availability of OneDrive 64-bit but has stated that compatible devices will be automatically updated when it launches.

An employee at the Microsoft Tech Community shared through a post that the 64-bit version of OneDrive is now available for Windows in public preview. OneDrive is Microsoft's cloud-based file hosting and syncing service that launched back in 2007. It has been a 32-bit application ever since. Now, the new 64-bit version is available for early access and brings some fundamental improvements over the 32-bit version. It should be noted that as of now, guidance on number of synced files is the same as the 32-bit version as Microsoft is still “assessing performance impact and evaluating if there will be any changes to guidance.”

Because of the new architecture, OneDrive will be able to access more memory than its 32-bit counterpart and will allow users to transfer large files or many files at the same time. The 64-bit version of OneDrive can be downloaded from the link given in the post and Microsoft says users who will be making the switch will need to make sure that the version they are downloading is the same or newer than the version they already have. Of course, you will need to be running a 64-bit version of Windows to be able to use the 64-bit version of OneDrive.

OneDrive 64-bit is currently available for preview and there is no release date yet for the general release. Further, whenever that happens, your device will be updated automatically and there will not be a notification for the same.

Google Shopping Mobile App to Be Shut Down, Will Only Be Available on Web