Microsoft Office 2016 for Windows to Reportedly Launch on September 22 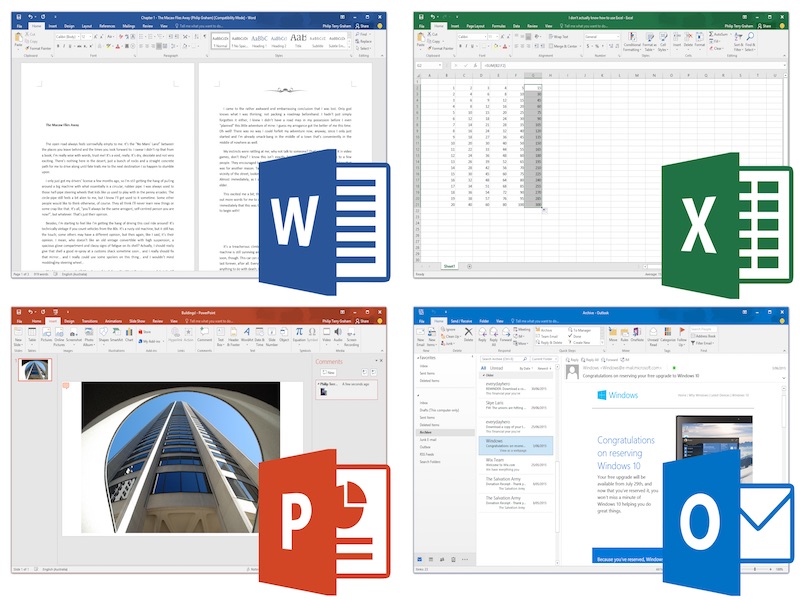 Waiting for the new Office version for your PC? The release is reportedly not too far away. Microsoft had previously announced that it would launch Office 2016 for Windows in the second half of 2015. A new report is helping pinpoint exactly when that would happen, claiming that the release date could be September 22.

Microsoft launched Office 2016 for Mac for Office 365 subscribers in July. And now it seems the company plans to release it for Windows users as well. According to WinFuture.de, which claims to possess an internal memo sent by the company to its staff, Microsoft will release the latest iteration of its productivity suite for Windows on September 22.

"On September 22, 2015, we'll release Office 2016 - with updates for Word, Excel, PowerPoint, OneNote, Outlook, Skype for Business, Project, Visio, Access, and Publisher. The innovation wave continues in Q2 with the release of E5 and Skype for Business, and on-premise servers will follow," the leaked memo addressed to staff is said to read, adding, "This is the central hub for all Office 2016 Commercial readiness, training, and marketing materials. Mark this page and check back frequently, as we will be releasing new materials, weekly, to support the launch."

Office 2016 comes with a number of new features and improvements. Among other features, Office 16 comes with the much anticipated dark theme, and a 'Tell Me' help assistant which can be found in the Ribbon UI. The new Office also comes with automatic rotation feature which automatically detects and fixes the orientation of an image. Furthermore, Outlook sync options now allow users to download 1, 3, 7, or 14 days of recent emails.