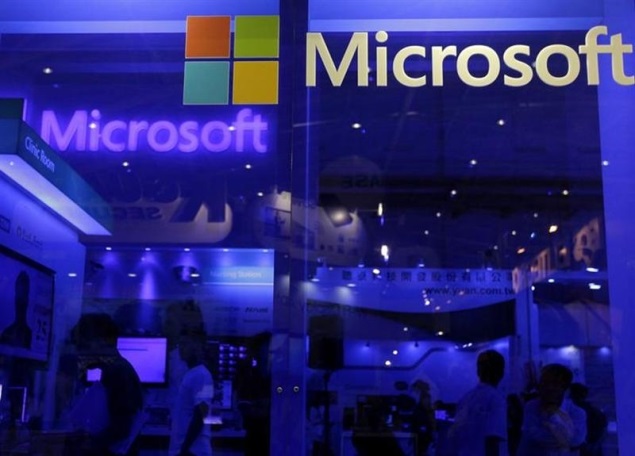 Windows and Windows Phone users might soon be able to run Android apps, if a new report is to be believed.

The Verge, citing sources familiar with the Redmond giant's plans, claims that the company is 'seriously' taking into consideration allowing Google's Android apps to run on its Windows and Windows Phone platforms.

The report notes that, "Android is the mobile equivalent of Windows on desktop PCs - it's everywhere." Further, the report claims that app developers are more inclined towards iOS platform for building new apps, though Android has emerged as a successful smartphone platform for apps, which Microsoft has failed to achieve till now with Windows Phone. The report claims that nowadays any popular app debuts on iOS, with Android getting the app next, clearly the subsequent best choice of platform, leaving Windows Phone or even BlackBerry in dust until developers are ready to invest more money and time. The report claims that allowing Android support on Windows and Windows Phones would come as a 'band-aid' for Microsoft.

The Verge also talks about Nokia's alleged Android-powered device dubbed Nokia X, which the Finnish giant has supposedly been developing for some months now under the Project Normandy program. However, the report suggests that Microsoft is far less involved in Nokia's plans.

We are yet to hear anything from Microsoft about its plans on Android app support for its Windows and Windows Phone platforms, though if this comes out to be true, the Android apps on the two Windows platforms could bring a lot of joy to the users, considering that many popular apps present on Android are yet to debut on Windows or Windows Phone.

On Wednesday, the purported Windows Phone 8.1 SDK was leaked, tipping a list of new features expected in the upcoming update to the Windows Phone OS. The latest leaks also indicated a closer relationship between Microsoft's Windows 8.1 OS and Windows Phone OS, as hinted earlier, with numerous shared features.