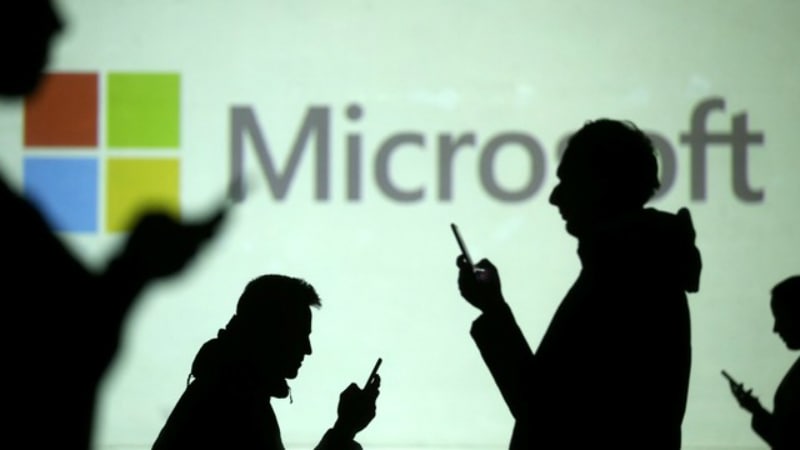 Microsoft, at its annual developer conference Build 2018 this week, announced that it would soon be rolling out a new feature called 'Your Phone' that would help users better sync their smartphones to a Windows 10 PC. This will include a seamless experience that involves information such as text messages, photos, and notifications. Now, Microsoft says it is willing to work with Apple on integrating iMessage on Windows 10.

For Your Phone to become a successful product, Microsoft will need to work with Apple and Google as a vast majority of the world's smartphones run either Android or iOS. While the Redmond giant hasn't yet begun talks on the same, the company's executives state that integrating iMessage is crucial to create a seamless ecosystem.

"We will actually have photos on iOS and notifications as well. Apple does make it a tad harder for messages, but we're very willing to work with Apple. I want to do this in a supported way with a respect for the ecosystem we're building on and at the same time make it a delightful experience. Messages is one where we're not currently where we need to be compared to Android, but we need to work with Apple," said Shilpa Ranganathan, General Manager, Microsoft in statement to The Verge at Build 2018.

The report also goes on to say that Your Phone will ship with better functionality on Google's Android, compared to Apple's iOS, considering the latter company may not be comfortable with the idea of offering cross-platform apps. Conversely, users with Windows 10 would get another reason to stick to an iPhone once text messages and other important information syncs to their PC.

Microsoft also reveals that calling or dialling could be added to the Your Phone app in the future, considering the feedback that has been received by users. Other features like providing directions based on text messages and extracting relevant contact information are on the company's radar as it aims to make it a huge part of the entire Windows 10 experience.