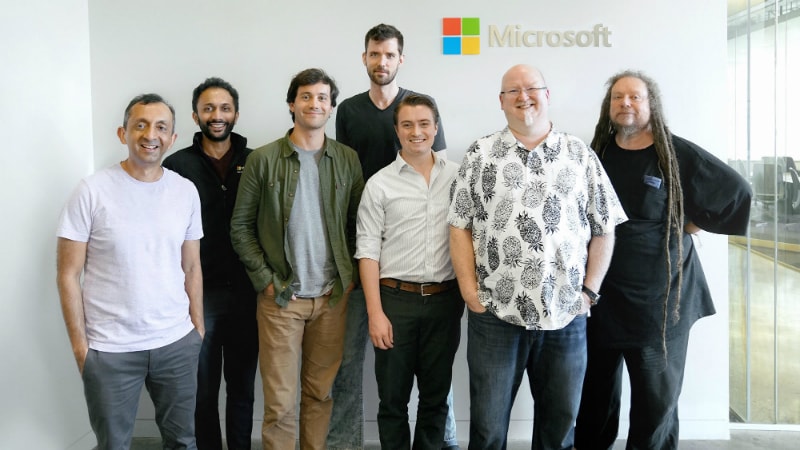 Microsoft on Thursday announced the acquisition of an AI-focused firm called Lobe for an undisclosed amount and share. Lobe helps developers apply deep learning and AI models quickly, without the need of writing code, into tools they are developing. As a part of Microsoft, Lobe aims to leverage the tech giant's AI research, global infrastructure, and developer tools. Lobe will continue as a standalone service, with support for open source standards and multiple platforms.

Lobe's visual interface allows developers to create apps with features such as read handwriting, hand gestures, hear music, etc. With this move, Microsoft deepens (pun unintended) its focus on AI-based services by adding a deep learning visual interface firm to its suite of automated technologies. Back in July this year, CEO Satya Nadella stated that Microsoft is looking to build AI into everything that the company makes.

"In many ways though, we're only just beginning to tap into the full potential AI can provide. This in large part is because AI development and building deep learning models are slow and complex processes even for experienced data scientists and developers. To date, many people have been at a disadvantage when it comes to accessing AI, and we're committed to changing that," said Kevin Scott, Executive Vice President and Chief Technology Officer, Microsoft at the acquisition announcement.

In July this year, the company also updated its Microsoft 365 suite with new AI capabilities allowing users in an organisation to create live and on-demand events with interactive discussion and high-definition video.