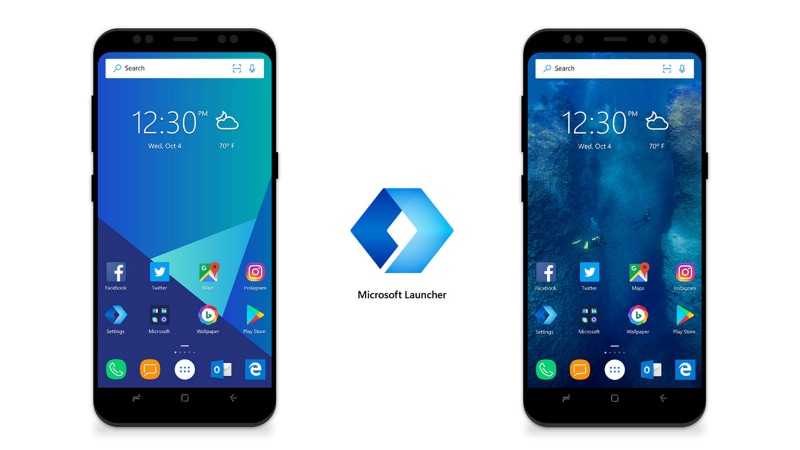 Just ahead of Christmas, Microsoft has rolled out a treat for users of its Microsoft Launcher. The treat comes in the form of a new update that brings a host of new features including Cortana voice assistant support in select markets, Sticky Notes support, and more. Most of these features were being tested in the beta app for a long time, and they have finally trickled down to the stable Android version. The update also brings a new screen time card and widget, a new To-Do card on the screen, and quick results via the Launcher search bar.

Microsoft Launcher Android app has been updated to version 5.1.0, and it is available to download for free on Google Play. The update, as mentioned, introduces a new screen time card that allows you to track your screen time, app usage and phone unlocks. There is also a screen time widget that lets you view all of this information on your home screen.

The Launcher's new 'To-Do' card now shows tasks from apps Outlook and Skype along with the 'Notes' card showing your listings from 'Sticky Notes' on Windows, Outlook and OneNote mobile. Both of these features arrived in the beta version last month, and have now rolled out to the public to use. The full changelog can be read below: