Microsoft to Phase Out Internet Explorer 11, Legacy Edge in 2021

Microsoft Teams will stop supporting IE11 as early as November 30, while the remaining Microsoft 365 apps and services will no longer support the browser starting August 17, 2021. 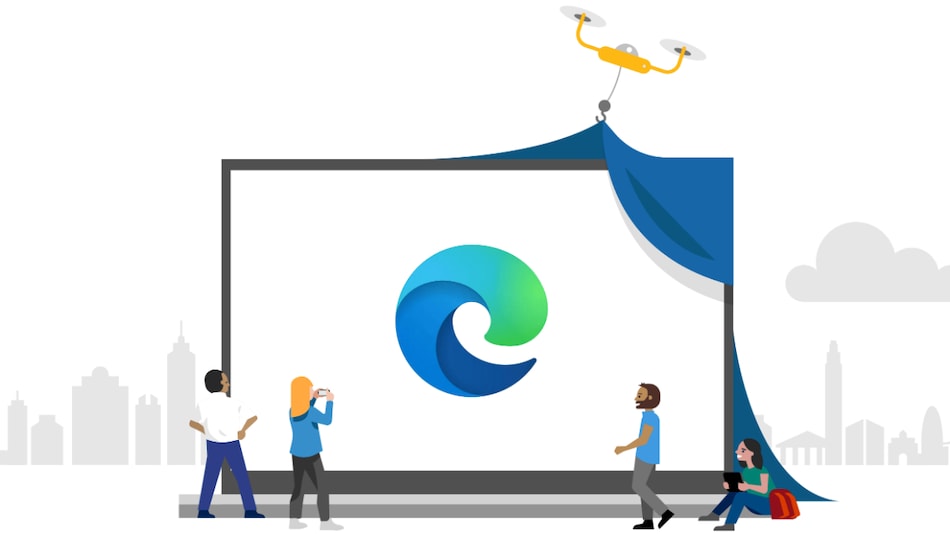 With Chromium-based Edge browser gaining traction, Microsoft has outlined a plan to phase out Internet Explorer 11 (IE11) and the legacy Edge version. The Redmond company has released a phase-out timetable that schedules the departure of IE11 starting November 30. Legacy Edge browser, on the other hand, will reach its end of life in March 2021. The new development by Microsoft comes just seven months after it released the Chromium-based Edge browser for all supported versions of Windows and macOS. It was initially available under a preview.

However, Microsoft noted in the blog post that the end of support doesn't mean that IE11 is going away completely. “Customers have made business-critical investments in IE11 legacy apps and we respect that those apps are still functioning,” the company said. Nevertheless, it aims to eventually bring its existing customers to the Chromium-based Microsoft Edge.

The modern Edge browser includes a dedicated Internet Explorer mode to provide users with a way to continue to have the IE11 experience. Microsoft also underlined that the new browser is capable of delivering “faster and more responsive Web access” to Microsoft 365 subscribers.

Alongside phasing out IE11, Microsoft is sunsetting its legacy Edge browser that was based on the proprietary EdgeHTML engine instead of the open-source Chromium project. The legacy browser will reach the end of support on March 9, 2021. This means that after the given date, there won't be any new security updates for the legacy Edge browser.

Microsoft hasn't provided any details about the total number of users on the legacy Edge browser, though it mentioned in the blog post that it had upgraded “most of” its Windows 10 users to the new Edge browser. Also, some recent reports showed that Microsoft Edge retained the second spot in the race of most popular desktop Web browsers on usage by leaving behind Mozilla Firefox and getting closer to Google Chrome.

In January, Microsoft brought the Chromium-based Edge browser out of preview and made it available for all supported Windows and macOS devices. It also started to roll out the new Edge browser via Windows Update starting June. Furthermore, Microsoft is planning to bundle Chromium-based Edge with Windows 10 later this year - beginning with the release of Windows 10 20H2.