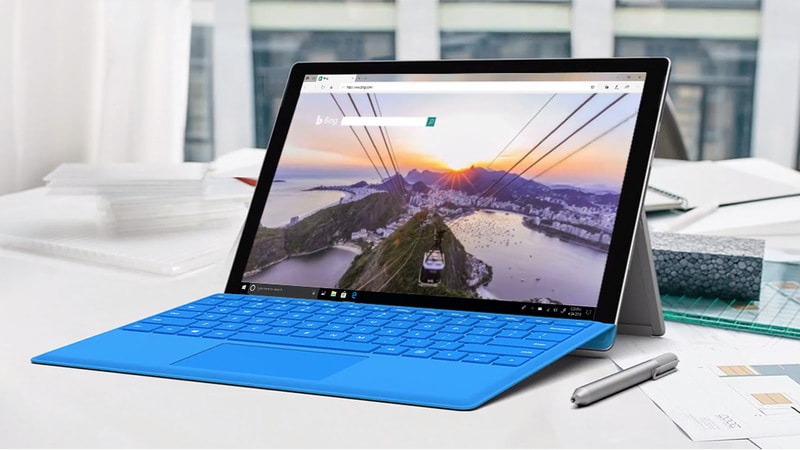 Alongside switching to the Chromium open source codebase, Microsoft has plans to add support for Chrome extensions to its Edge browser. The Redmond giant revealed its intention on Reddit, just days after revealing the aim to ditch the existing EdgeHTML browser engine to favour the ones used by Chromium. A Chromium version of the Edge browser will be available not just on Windows 10, and will reaching previous Windows platforms, including Windows 7 and Windows 8. There are also plans to bring the proprietary browser based on open source technologies to Apple's macOS.

As spotted by Thurrott, Edge Project Manager Kyle Pflug in a Reddit thread revealed that Chrome extensions will soon be supported on the Microsoft Edge browser. "It's our intention to support existing Chrome extensions," wrote Pflug.

With support for existing Chrome extensions, Microsoft Edge would become a useful alternative to Google Chrome. It could allow you to have extensions such as Evernote Web Clipper or Emoji Keyboard by EmojiOne, or Save to Pocket directly on your Edge browser. The Chrome Web Store notably has a large number of extensions - catering accessibility, blogging, development tools, productivity, and shopping among various others requirements. However, it is worth pointing out that the development is currently at an early stage and the expected scope can be diminished to a handful of Chrome extensions only.

Having said that, this isn't the first time when a non-Google Chrome browser is in plans to add support for Chrome extensions. Vivaldi is, in fact, a famous Chromium-powered browser that already supports most Chrome extensions that users can download directly through the Chrome Web Store.

Alongside announcing the intention to support existing Chrome extensions, Pflug in the Reddit thread pointed out that Microsoft will continue to support the EdgeHTML/ Chakra engine for the existing UWP (Universal Windows Platform) apps, including the PWAs (Progressive Web Apps) available in the Windows Store. "We don't plan to shim under those with a different engine," said Pflug. "We do expect to offer a new WebView that apps can choose to use based on the new rendering engine."

Microsoft is also planning to provide support for PWAs to be installed directly from the browser, like how Chrome does, apart from enabling its installation through the dedicated Store. "We're not ready to go into all the details yet, but PWAs behaving like native apps is still an important principle for us so we'll be looking into the right system integrations to get that right," said Pflug.

When asked about the future of Microsoft Edge on Xbox, Pflug specified that the company is intending to bring the next version of its Edge browser to all Microsoft devices. The Windows maker is also contributing to the open source community backing the Chromium browser project and is set to help the project receive improved touch, gesture recognition, and scrolling experiences.

Microsoft last week formally confirmed its plan to use Chromium for the Edge browser. It also announced that it is bringing the Edge browser to previous Windows platforms as well as macOS over time.