The new Chromium Edge will take its place in the April 2021 update. 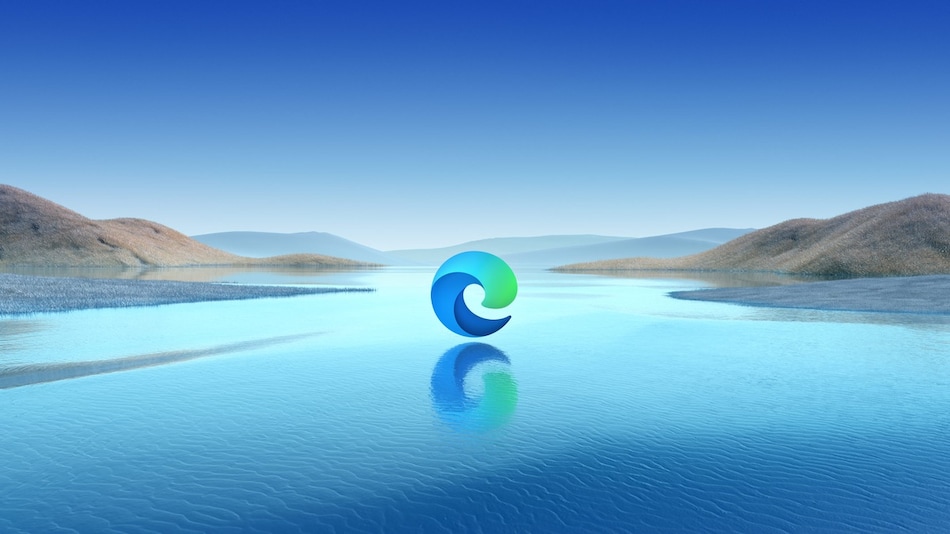 Microsoft Edge will see end of support for its non-Chromium browser. The announcement for this move was made back in August 2020. Legacy Edge was built as a replacement for Internet Explorer. The Redmond tech giant has handled the discontinuation in a phased manner and said the browser will not only stop receiving security updates but will also be replaced by the new Chromium browser in April 2021. The Chromium Edge browser is vastly more capable compared to the Legacy Edge browser it replaces.

Microsoft launched the Chromium-based browser in January 2020 and after it tasted some popularity, Microsoft announced in August 2020 that it will phase out support for the old non-Chromium browser from March 9. The Legacy Edge browser was originally touted as the Spartan Browser but was launched with Windows 10 as Microsoft Edge.

Microsoft also announced in February 2021 that Legacy Edge will be replaced by the Chromium-based Microsoft Edge in the April 2021 update for Windows 10. Microsoft has also started testing the Chromium Edge browser for Xbox.

Microsoft has gradually removed the old Edge browsers from Windows desktops automatically and is being replaced with the new Edge browser through OTA updates. But if by some fluke, your desktop is missing the Chromium Edge, you can download it directly from Microsoft's website.

Earlier this year, Microsoft also announced a Kids Mode for its Chromium-based Edge to ensure safer browsing. Alongside, Microsoft has also added a filter for notification that studies other users' behaviour and stops sending you requests from websites other users have also declined. This feature is currently available only in the United States.

Microsoft has already stopped support for Internet Explorer 11 in November 2020 with Microsoft Teams already removed as a supporting app. The company also said that the remaining Office 365 apps will also stop providing support for the original Microsoft browser from August 2021.