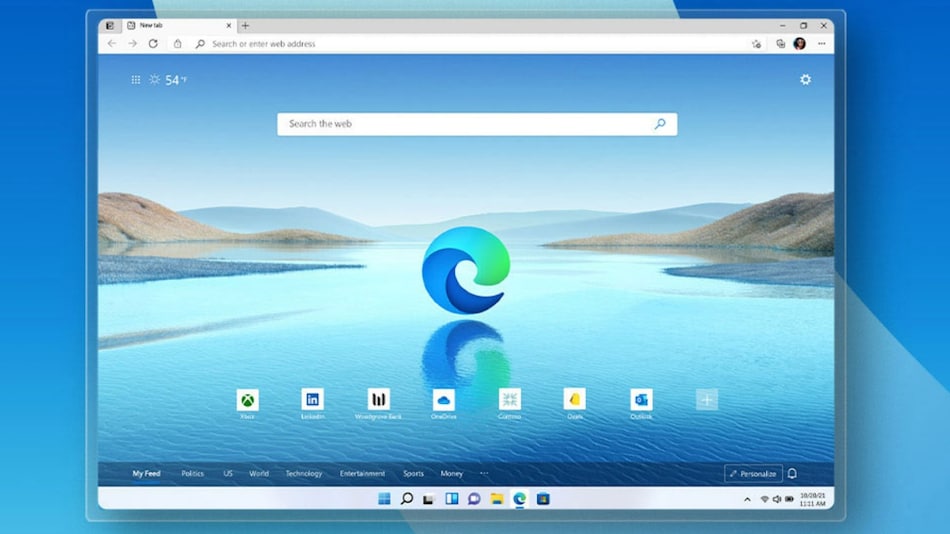 Microsft Edge is getting a new feature that allows users to constantly import data from Google Chrome. The 'import browser data' menu previously used to offer a one-time syncing option for your data, bookmarks, browser history, and more. Now, Edge is offering a new feature that automatically imports data from Google Chrome when you launch the browser for the first time after booting up. Currently, Chrome is supposed to be the only browser that is compatible with this new feature.

Initially spotted by Windows Latest, the new addition to the 'import browser data' option on Microsoft Edge allows users to automatically import data from Google Chrome when it's launched for the first time after a reboot. This feature is said to be not entirely new. However, a couple of new options have been introduced. Edge will now also pick up the previously open tabs from Chrome; even the extensions can be imported. This would enable users to seamlessly transition from Chrome to Edge. According to information on Microsoft's support page, Edge can currently safely import up to 50 tabs at once; any more would hamper the short term performance of the system. Furthermore, enabling or disabling a setting on Chrome would get reflected on Edge if it is available.

Microsoft has great plans for Edge after it announced that Internet Explorer will be discontinued this year on June 15. Recently, at the Build 2022 conference, the tech giant revealed the several updates Edge is receiving. One of the most noticeable features is the general availability of WebView2 for WinUI 2 and Universal Windows Platform (UWP). Microsoft is also adding new APIs and improving notifications for enhanced Progressive Web Apps (PWAs).

Google App on Android Now Lets You Use Voice Commands While Navigating, Even When Not Connected to Internet