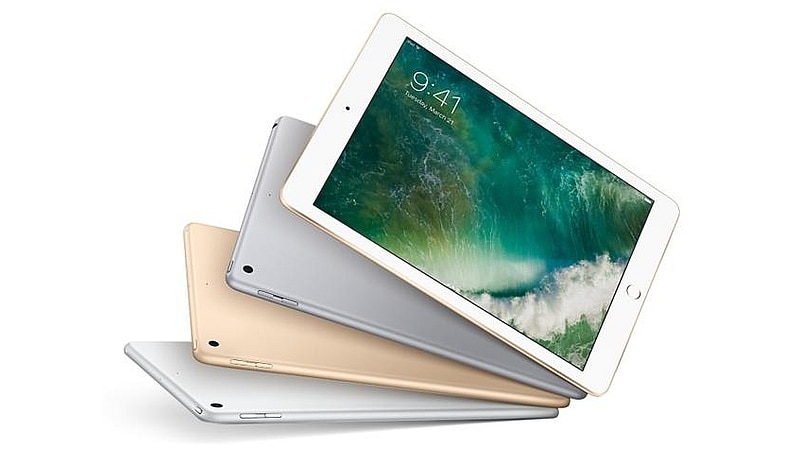 After hinting at an upcoming launch, Microsoft has now officially released the beta app for Microsoft Edge browser on the iPad. According to online reports, the Microsoft Edge iOS app has been updated with support for iPad as well. However, the preview can only be downloaded through TestFlight; a stable version might take several weeks to arrive. The app appears to be a scaled-up version of the one available on iPhone and does not come with split screen support, first introduced in iOS 11.

According to a report by The Verge, Edge browser for iPad is now available in beta. The report states that, on first impression, the iPad version has merely a scaled up interface from the one available on iPhone. The browser gets a "continue on PC" option, however it still does not support tab syncing between Apple and Windows devices. Microsoft Edge on iPad also has toggles to shift between light and dark themes.

One crucial feature is missing on the beta version - split screen support. This means that Edge will not share screen space with any of the other apps on your iPad. Optimistically though, this is just the beta; we might get support in the stable version that arrives later.

The app is currently accessible only for Microsoft Edge for iOS testers through Apple's developer portal TestFlight.

Separately, Microsoft Edge on iPhone recently got updated with support for 3D Touch (introduced with iPhone 6s) pop and peek and faster app load time. Further, Edge browsers on iOS devices also get an option to set a region for pages in the 'New Tab' section.