The Drop feature is currently available to Microsoft Edge Insiders participants only. 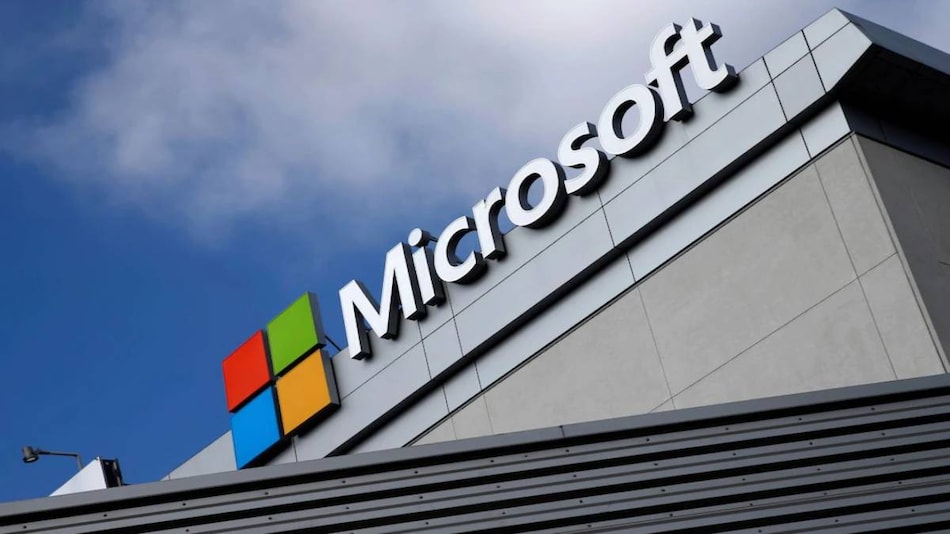 Microsoft Edge is said to be working with multiple new features that will make it convenient for the users to share and store anything across different devices. One of these features is known as 'Drop'. The new Drop feature spotted in Microsoft Edge's Canary channel is currently being tested and is said to allow users to store and share files across devices and platforms, says a report. This feature is said to work basically like a messaging service. Users will reportedly be able to send files, text, and pictures or access anything across all their logged-in devices.

The feature was first reported by Neowin, which suggests that the Drop feature is likely to look like a messaging service. Users can drag and drop any file or create a note by typing it into a message box, 'Drop'. However, users can only send messages to themselves in this scenario. This feature appears to be placed on the sidebar of the latest Canary version of the Microsoft Edge browser, according to the report.

Through this Drop feature in Microsoft Edge, users will be able to send or share files, texts, pictures, and attachments, and can access everything on other logged-in devices as well.

Users can drag and drop any file to create a note in 'Drop', as reported by Neowin
Photo Credit: Neowin/ Microsoft Edge

The report also says that this feature likely uses OneDrive for storage purposes, which makes it more convenient for the users to access these files.

As mentioned above, the Drop feature is said to be under development now and is currently available to the Microsoft Edge Insiders participants, who run the latest version of the browser available in the Canary channel.

Although, the report suggests that one can try to check the availability of this feature by installing the latest Edge Canary and heading to Settings > Appearance.

Moreover, Microsoft recently announced a list of updates that are aimed to make Windows, Edge, and Teams more productivity to users. Microsoft Edge, on the other hand, has received one of the biggest changes among the Build announcements, the general availability of WebView2 for WinUI 2 and Universal Windows Platform (UWP). The new embedded Web control is built on top of the Microsoft Edge Chromium platform.