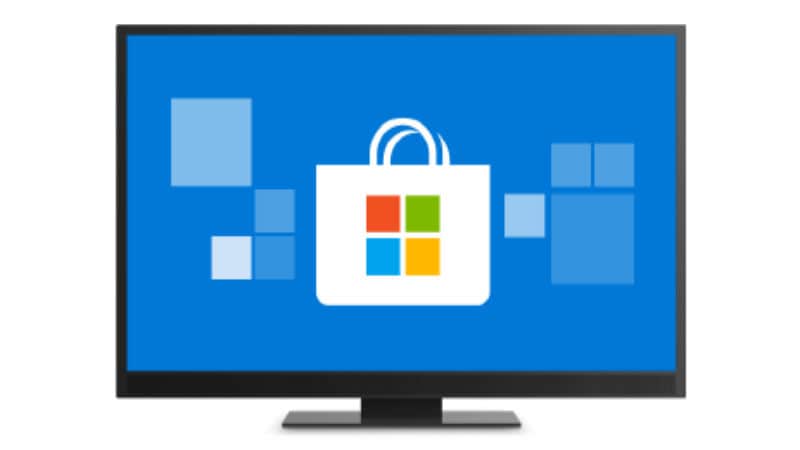 Microsoft is hosting Build 2018, its annual developer conference, and, a key announcement made at the event is the change in its Microsoft Store policy to now allow developers 95 percent of the revenue from their apps - specifically, non-gaming apps. The Microsoft Store in Windows has been struggling to gain developers' support for quite some time now, and it appears to have forced the company to make radical changes in terms of how it takes a revenue cut from app developers.

The decision is a massive change as Microsoft currently collects 30 percent of revenues from apps and in-app purchases. Microsoft's aim is to lure in more developers to build apps for Windows OS. However, there is a catch. The new 95 percent revenue sharing model is only available on consumer apps and not on games. Also, the company will switch it to 85 percent if it helps a developer get customers through marketing on the Microsoft Store.

Notably, the new Microsoft Store fee structure will apply to apps for Windows 10, Windows 8.x and/ or Windows Phone 8.x, Windows Mixed Reality, Windows Phone, and Surface Hub, but will exclude the Xbox consoles. Microsoft says it will make the 95 percent revenue share structure available later this year and will apply to all consumer app subscriptions and add-ons (in-app purchases). However, as mentioned, gaming app makers get no relief as they will continue to pay a 30 percent of net revenue.

The change from 70 percent to 95 percent is a little better than what Google offers to Play Store app developers and Apple to its App Store app developers. Earlier this year, Google's new subscription revenue-sharing policy changed the split from 70:30 to 85:15, but it is applicable only when publishers retain users for a minimum period of 12 months. Similarly, Apple also splits subscription revenue 70:30 with developers for the first 12 months of subscribing to an app. Once the 12 month period is crossed, Apple increases the split to 85:15 in favour of the developer.

Nintendo Switch Virtual Console Is Not Coming: Nintendo
Honor 10 Goes on Sale in India on May 16 as a Flipkart Exclusive