McAfee Nears Deal to Sell Itself to Advent for Over $10 Billion: Report

McAfee could announce the deal early next week. 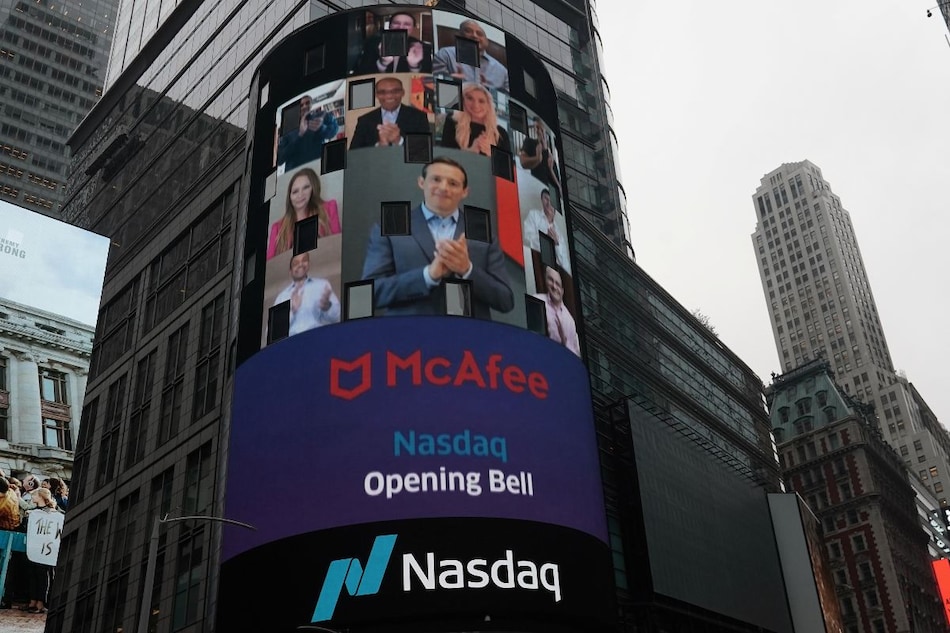 Cybersecurity firm McAfee is nearing a deal to sell itself to US private equity firm Advent International for more than $10 billion (roughly Rs. 74,200 crores), the Wall Street Journal reported on Friday, citing people familiar with the matter.

The deal could be announced on Monday, although the talks could still fall apart, the report said.

McAfee and Advent did not immediately respond to Reuters requests for comment.

The potential deal comes at a time when the pandemic-driven shift to remote working and a rise in cyber attacks has spurred demand for antivirus and digital security software.

Seeking to create a leader in consumer security software, US-based NortonLifeLock in August agreed to buy London-listed rival Avast for up to $8.6 billion (roughly Rs. 63,800 crores).

The company said in March it would sell its enterprise business to a consortium led by Symphony Technology for $4 billion (roughly Rs. 29,700 crores) in cash.