Lyft Expands Services Across 32 US States 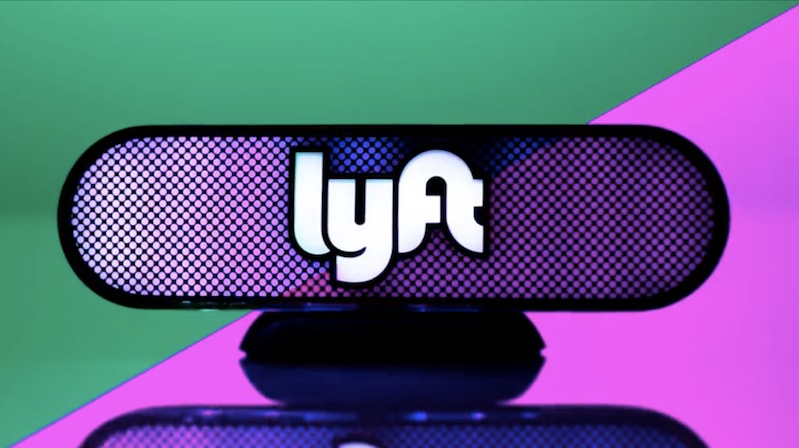 Lyft is driving into the countryside in an effort to raise ridership and steal market share from rival Uber.

The much smaller Lyft announced Thursday that it is offering service to passengers in every corner of 32 US states, including hard-to-reach rural areas. The move boosts the number of states with full coverage to 40.

Uber, which controls about 70 percent of the US ride-hailing market, says it has near-statewide coverage in 13 states. A spokeswoman was skeptical that any company could provide timely service in all areas within a state's boundaries.

For Lyft, the expansion is a bold move into unserved areas and a gamble that it can carve new markets out of even the most rural areas that have ride-hailing needs but no consistent service. Until now, using a smartphone to summon a ride mainly was reserved for larger metropolitan areas with a lot of people and more potential riders.

Jaime Raczka, regional director of new markets for Lyft, said the initiative will allow the company to outmatch its rivals in terms of coverage area and the number of people with access to its platform. Before Thursday, 79 percent of the US population could get Lyft service. With Thursday's move, that number rises to 94 percent, she said.

To pull off the expansion, Lyft has been recruiting new drivers for months, many in smaller towns that weren't previously served. The company wouldn't say how many drivers it has added, only that it has about 700,000 nationwide.

Lyft has at least some coverage in all 50 states, and decided to offer full coverage in the 40 that have consistent statewide ride-hailing regulations, Raczka said. The company said it will even offer rides in the most rural expanses of Alaska and the far reaches of Michigan's Upper Peninsula.

Just how long it takes to get a ride will vary by area. She wouldn't give an average response time or fare estimate for rural areas, but conceded that initially it may take more than 10 minutes to get a ride in remote places. Those who have important trips such as traveling to an airport to catch a flight might want to use Lyft's scheduled ride service if it's available, she said.

In New York, where Lyft has had statewide service since June, the company's app showed few cars in the Finger Lakes region late Wednesday night. In Corning, a small town near the Pennsylvania border, the closest Lyft ride was 74 miles and more than an hour away in Binghamton. The app gave no estimate of a pickup time like it does in urban areas.

Raczka says experience has shown that as people find out about the service, they summon more rides and more drivers usually follow. "We do improve service levels once we get into markets," she said.

There's clearly a market for ride services in rural areas, especially from people who are older, disabled or injured, said Gartner analyst Michael Ramsey. Until it becomes established, Lyft will have to pay drivers extra to fetch passengers in rural areas, generating some big losses, he said.

"That will allow them to gain market share, but it's not going to be free," Ramsey said.

He expects demand to grow and eventually pay off for Lyft. "There are a lot of people who need mobility, and especially in rural communities, don't have access to it," he said. "Demand comes from the supply, and vice versa."