Apart from LinkedIn and TikTok, many other apps including Truecaller, AccuWeather, Fruit Ninja, Call of Duty: Mobile have also been found accessing the clipboard. 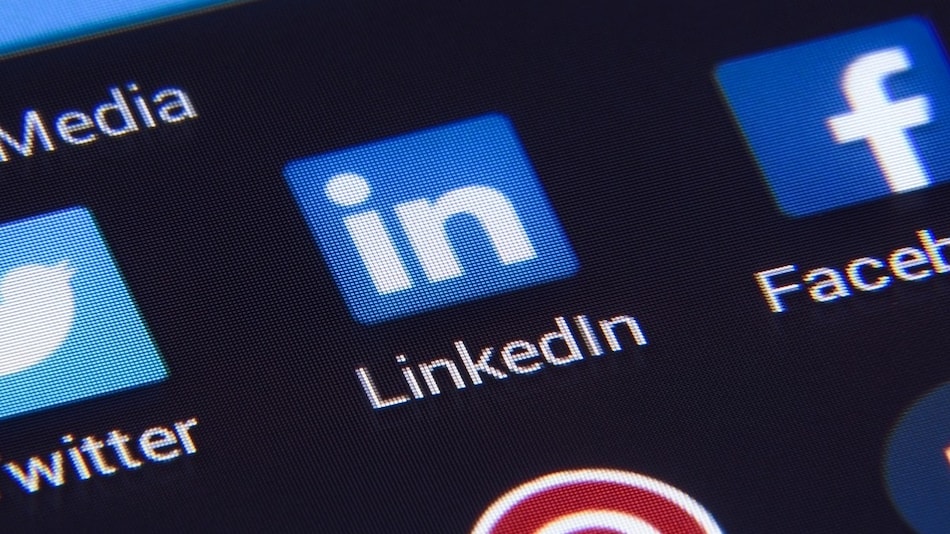 LinkedIn has been caught snooping on clipboard data on iOS devices. The app of the Microsoft-owned professional networking website has been called out for copying the content from the clipboard with every keystroke. Just like TikTok and many other applications that have been caught doing the same, LinkedIn's snooping came to light thanks to the iOS 14 beta feature that notifies users when an app or widget accesses the clipboard. This time, a developer caught the professional networking app copying content from the clipboard of a MacBook Pro, thanks to Apple's Universal clipboard feature. LinkedIn has acknowledged the issue and stated that a fix was on the way.

LinkedIn is copying the contents of my clipboard every keystroke. IOS 14 allows users to see each paste notification.

I'm on an IPad Pro and it's copying from the clipboard of my MacBook Pro.

Tik tok just got called out for this exact reason. pic.twitter.com/l6NIT8ixEF

LinkedIn is the latest entrant in what seems to be a growing list of apps that are accessing the user's clipboard on iOS devices. The tweet by @DonCubed claims that the app was copying content from the clipboard of a MacBook Pro and the user could see notifications of its being copied on an iPad Pro, presumably running iPadOS 14 beta. What's interesting is that LinkedIn was copying every keystroke from the clipboard.

Apple's ecosystem uses a Universal Clipboard feature that allows users to copy content such as text, images, photos, and videos from one Apple device to another. This is something that users need to enable on all their Apple devices if they want to have the Universal Clipboard. So, having this feature enabled is how the Twitter user could get notifications of the clipboard being accessed on his MacBook Pro, on an iPad Pro. While Universal Clipboard has been part of the Apple ecosystem for a while, iOS 14 beta adds a feature where the user is notified when the clipboard is accessed by an app.

In itself, apps accessing the clipboard is not an issue, for example, Google Chrome and Google app access the clipboard for their paste and go feature to work. And many apps have their own reasons to do so, but it may not always be harmless. Gadgets 360 was able to replicate similar behaviour with LinkedIn app on an iPhone running iOS 14 developer beta as well.

Erran Berger, who is VP Engineering, consumer products at LinkedIn, acknowledged this issue in a reply to @DonCubed's tweet and attributed the behaviour to an equality check between the clipboard contents and the currently typed content. He added that clipboard data is neither stored nor transmitted anywhere. Berger also stated that a fix for this was on the way.

An example of this is in a library we have open sourced, and you can find the fix here [https://t.co/tAW1q8EBlz (https://t.co/YZhLPldDD1). We will follow up once the fix is live in our app.

In March this year, TikTok was caught doing the same thing and late last month, it released a statement explaining why it was doing so and that it would no longer access the system clipboard of iPhone users. Following this report, we explored other popular apps, 60 apps to be precise, to see which of them were snooping on clipboard data. We found that Truecaller, AccuWeather, Fruit Ninja, Call of Duty Mobile, Reuters, AliExpress Shopping App, and several other were accessing the clipboard on our iPhone running iOS 14 Developer Beta. Some of the developers of these apps did get back to us, explaining why their app was doing so.