Large Firms, Not Universities, Are the New Startup Garages: Mahindra 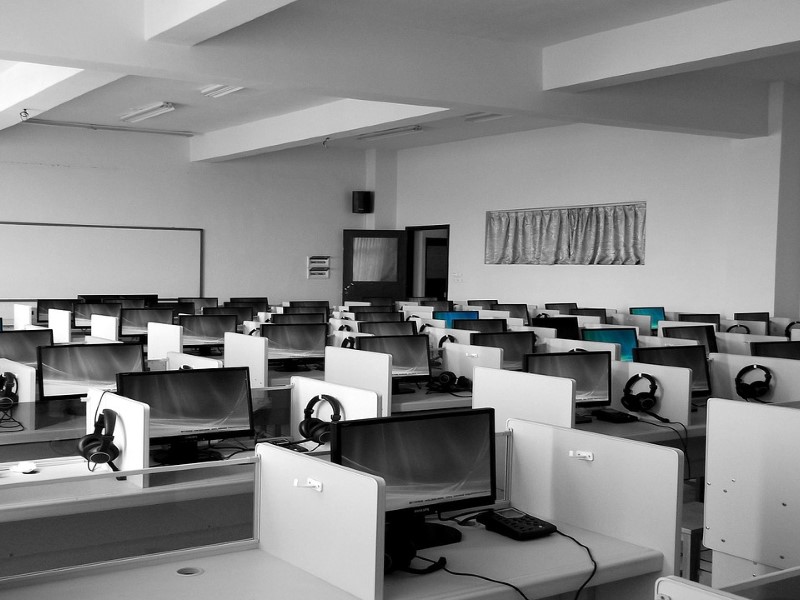 "The new garage is not necessarily in the MIT or Stanford or the IITs. It is in fact, back in large companies. The cycle has turned, where large companies are not turning obsolete," Mahindra told PTI.

Large corporations are emulating startup ecosystems within themselves, he added.

"In a sense, what we are doing is putting up a Silicon Valley inside a company," added Mahindra.

A corporate garage, unlike a dedicated venture capital or private equity fund, also has the advantage of being more flexible and staying invested for a long-term, he said.

Terming the domestic startup ecosystem as "extremely robust", Mahindra said even though it trails the US and Israel at present, India is set to become the "hottest startup spot in the world."

"You are only going to see more action. Whether it is about unicorns or cockroaches, you are going to see plenty of action," he said.

Mahindra said people who launch startups within his group are called "intrapreneurs" and are spread across various verticals, including Tech Mahindra and the flagship auto company Mahindra and Mahindra.

The close to $20-billion (roughly Rs. 1,33,318 crores) diversified group has a dedicated entity called Mahindra Partners that acts like the group's venture capital and private equity arm, and invests in companies both within and outside the group.

"They have been given a notional allocation by our board. We have a very different approach. It is not a fund, because when you operate as a fund there is a point at which it is redeemed," he said.

Citing the case of Club Mahindra, which he termed as one of the most successful startups floated by the group, Mahindra said the company turned around and started delivering profits in the ninth year, while a VC or PE fund would have been forced to exit early.

The country is the third largest startup market in the world with over 18,000 units valued at $75 billion, employing 3,00,000 people, as of December last.

These companies collectively raised funds worth $8.5 billion in 2015, up 64 percent over 2014, and saw over three times the number of deals compared to 2014.

According to data compiled by technology and startup blog trak.in, there were 936 deals in 2015, three times more than the 304 deals in 2014.