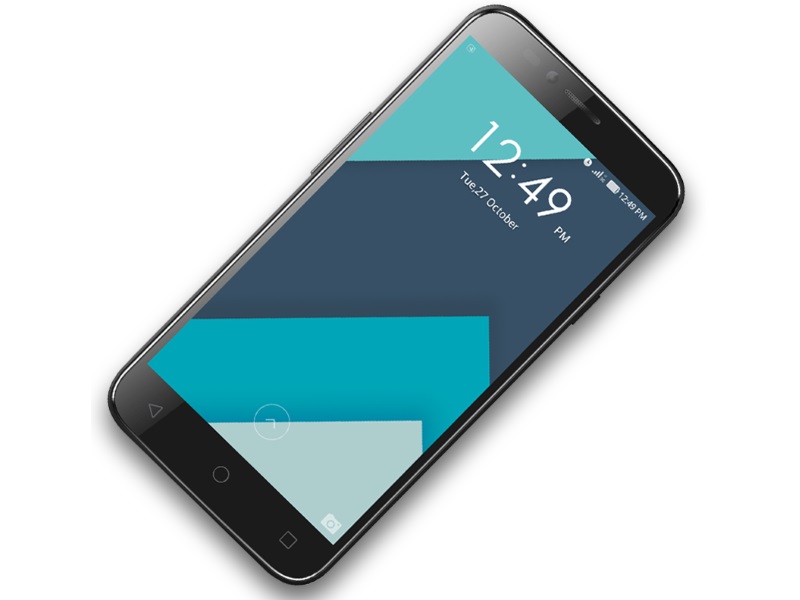 Highlights
Karbonn Tuesday said it will roll out an SOS app for women on its handsets in the next two months, much ahead of the government's mandate of installing a panic button on phones from January 1.

"The directive is a step towards harnessing the full potential of mobile devices which could be a potent tool in ensuring women's safety," Karbonn Mobiles said in a statement.

The firm added it has been working on developing a mobile SOS app for women which would be rolled out over the next two months.

(Also see:  Panic Buttons on Cellphones a Must. What This Means for You)

"This safety app would allow users to send alert messages to emergency contacts with a single tap on home screen; share their location to select contacts at a predefined time or distance automatically enabling their emergency contacts to keep tab on the users location in real time," it said.

The feature will also allow users to raise and send alarms discreetly by simply shaking the device without unlocking the screen as well as send alerts by pressing down the power button for a certain duration.

"We all understand that mobile handsets are all pervasive and the ideal information technology device for the vast Indian population. It was extremely important that we come up with a very simple solution both for feature phones and smart phones, so simple that anyone can understand it," ICA National President Pankaj Mohindroo said.

On implementation of satellite-based GPS on mobile handsets, ICA said the same "needs to be relooked at and ICA is requesting DOT to have a relook".