Bengaluru-based VerSe, the parent company of Josh, says that the latest round of funding makes it a Unicorn with a valuation of over $1 billion (roughly Rs. 7,400 crores). 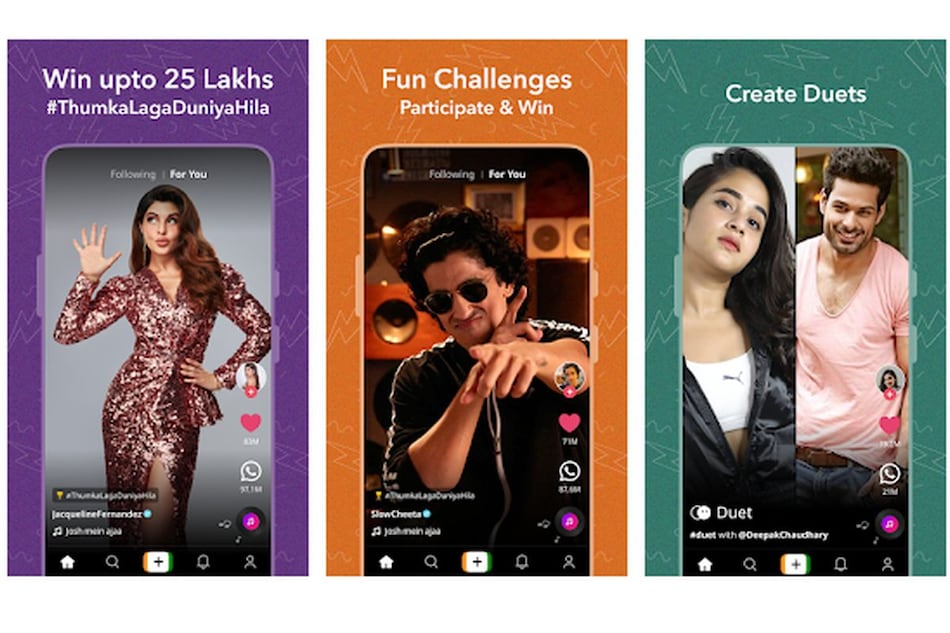 Josh has crossed 50 million downloads on the Google Play store

Bengaluru-based VerSe Innovation, the parent company of an Indian TikTok spinoff called Josh, has raised more than $100 million (roughly Rs. 740 crores) from investors including Alphabet's Google and Microsoft, months after the Chinese-owned short-video app was banned in India.

Josh is one of several home-grown short-video platforms that have sprung up since India blocked the wildly popular TikTok in June amidst a border crisis with China, attracting global investor interest in applications filling the gap. Bengaluru-based VerSe Innovation, which owns Josh, is valued at more than $1 billion (roughly Rs. 7,400) following the investment, it said in a statement. Josh has crossed 50 million downloads on the Google Play store.

AlphaWave, a part of global asset manager Falcon Edge Capital, also invested in VerSe, as did existing investors Sofina Group and Lupa Systems, VerSe said, adding that it would use the funds to scale up Josh. VerSe also owns news and content platform Dailyhunt, which offers content in multiple Indian languages.

“When we shared details of the India Digitization Fund in July this year, we identified enabling affordable access and information for every Indian in their own language, whether it's Hindi, Tamil, Malayalam, Gujarati, and more as a key pillar in order to drive forward India's digitisation,” Google said in a blog post.

Google said that it had also invested in Glance InMobi, which runs lock-screen content app Glance and short-video app Roposo, apart from VerSe.

In September, Indian content-sharing platform ShareChat raised $40 million (roughly Rs. 300 crores) from investors including Twitter Inc and Lightspeed Ventures, in an effort to drive growth for its new short-video app Moj. The app has also been installed on more than 50 million devices from the Google Play store.