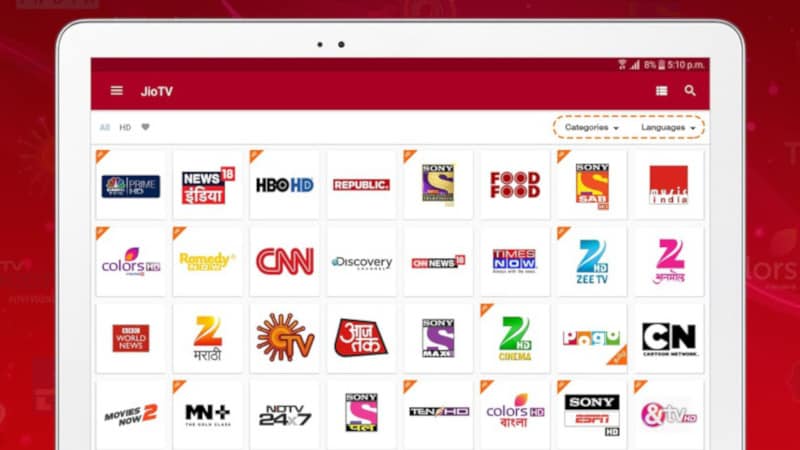 Jio has released an updated version of its Jio TV Android app, bringing picture-in-picture (PiP) support. The PiP support is a much-demanded feature for the media apps as it allows users to watch the content even when they are in the middle of other tasks on their smartphone. Reliance Jio notes that the picture-in-picture support in Jio TV is limited to devices running on Android 8.0 Oreo or above i.e. smartphones that natively support that feature. The updated Jio TV app is now available for download from the Google Play Store.

“To take your viewing experience a notch higher, we bring you Picture-in-Picture feature,” Jio TV team wrote in the official changelog. “Now you can continue watching Jio TV while you chat, browse or do more with your phone.”

For the uninitiated, Google had introduced the support for picture-in-picture mode in Android 8.0. It is a special multi-window mode, which lets the users watch a video in a small window while doing other tasks on the device.

The official Jio TV Android version's changelog does not mention any other new features that have been introduced in the new version.

To recall, Jio TV is a live TV application from Reliance Jio, which offers real-time access to dozens of over 600 TV channels, to the telecom operator's subscribers. Some of the key features of the application are 7-day catch up TV, recording support, and pause support. The app offers content in multiple languages including English, Hindi, Kannada, Tamil, Telugu, Marathi, Bengali, Gujarati, Bhojpuri, Punjabi, Malayalam, Assamese, Odia, and Urdu.

Jio TV is only accessible to Reliance Jio subscribers and currently works on Android and iOS devices. The company has promised to include support for desktop computers soon.