Apps such as this may be able to halt an epidemic if usage reaches 60 percent of the population, according to an Oxford University study. 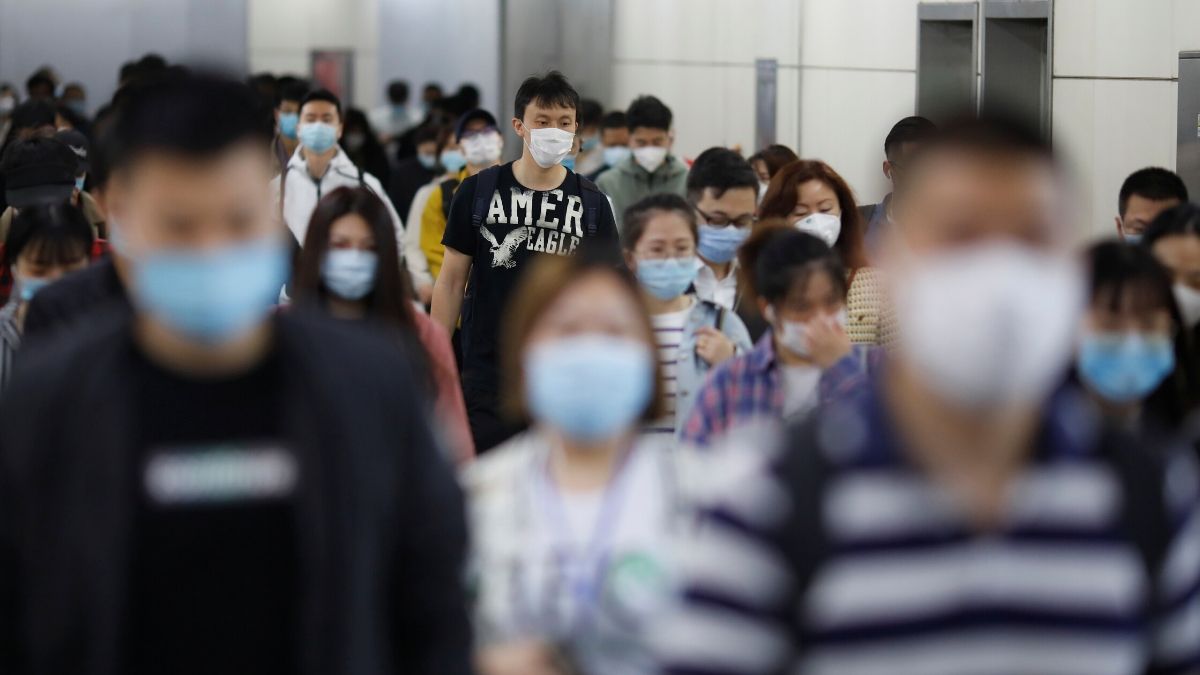 Japan lifted a state of emergency in late May

Japan's COVID-19 contact-tracing app has been downloaded more than 4 million times since its launch a week ago as the government seeks to head off a second wave of infections now that businesses and schools have reopened.

Health ministry official Yasuyuki Sahara said while there was no target number for downloads, "we want to make as many people as possible to use this app".

Apps such as this may be able to halt an epidemic if usage reaches 60 percent of the population, according to an Oxford University study.

Yuki Furuse, a professor at Kyoto University, said there's debate about whether usage has to be that high to be effective, but "the more people use the app, the more it would be effective for the outbreak response."

Japan lifted a state of emergency in late May. It has weathered the pandemic better than most developed countries, with almost 18,000 infections and 969 deaths.

The app, named COCOA for Contact-Confirming Application, was designed by Microsoft and is available for Apple's iPhone and devices using Google's Android software.

It uses Bluetooth signals to detect contact with nearby users lasting 15 minutes or more. If a user later tests positive for the virus, their contacts can be traced and notified through the programme.

Singapore was among the first with its TraceTogether app launched in March, but privacy concerns hampered its uptake, prompting a switch to wearable devices.

The new coronavirus, which was first detected in China in late 2019, has infected more than 9.62 million people globally and 488,467​ have died, according to a Reuters tally.