iOS 8.4 Update With Apple Music to Be Available on Tuesday 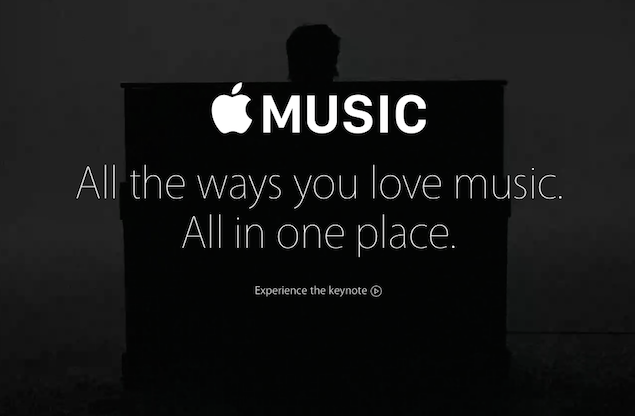 Announced at WWDC this year, Apple Music, the Cupertino tech giant's music streaming service on the lines of Spotify, Pandora, Rdio, Gaana, and Saavn, will go live at 8:30pm IST (11am EDT) on Tuesday in 100 countries including India alongside the release of the iOS 8.4 update. Also, exactly an hour later after the launch, Beats 1, the free 24/7 radio station, will also go live across the 100 countries.

The iOS 8.4 update will include the newly revamped Music app, with Apple Music seen as a tab. Beats 1 will have DJs like Zane Lowe in Los Angeles, Ebro Darden from New York, and Julie Adenuga in London when the service goes live.

We had earlier reported how users in India can expect Apple Music to cost Rs. 120 per month and the family plan, which covers six accounts, will be available for just Rs. 180 - after a 3 month free trial of the service. The information was gleaned from prices seen in the Apple Music app present in the iOS 9 Beta. While there is no free ad-supported version of the app, any user can login with their Apple ID and listen to the the Beats 1 radio station and other Apple radio stations with a limited number of skips. Interestingly, a version of the Music app will also be available for Android users at a later date.

Moreover, Apple SVP Eddy Cue revealed on Twitter that the current limit of 25,000 songs on iTunes Match will go up to 100,000 when iOS 9 goes live. Furthermore, Apple Music subscriptions will include iTunes Match.

Recently, pop star Taylor Swift wrote an open letter to Apple explaining her disappointment over the fact that the company wasn't going to pay artists during its free three-month trial period. Her concern was that independent artists will be most affected. However, Apple decided to compensate artists after the letter and Swift also withdrew her threat that she won't stream 1989 on Apple Music.