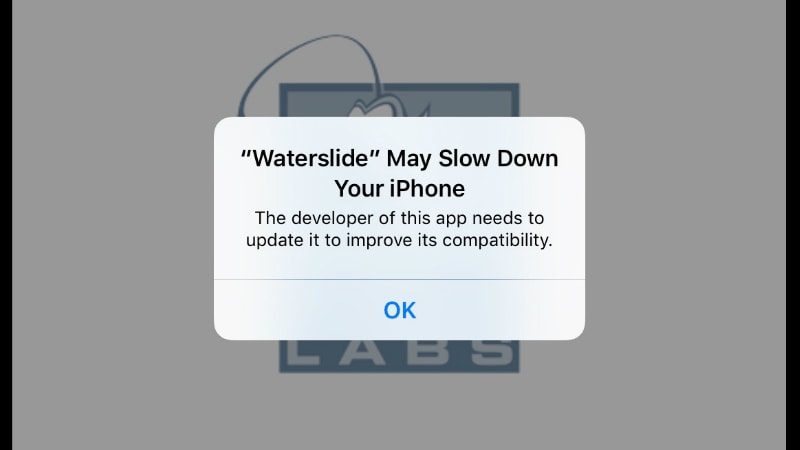 With the roll out of iOS 10.3 beta 1, the company first started showing warning dialogue boxes to all 32-bit app users. Now, a fresh report indicates that all support for 32-bit apps will be removed with the introduction of iOS 11.

Prominent developer Steven Troughton-Smith cites anonymous sources to claim that iOS 11 will completely remove the support for 32-bit apps, something that has been leaked previously as well. Troughton-Smith urges his fellow developers to upgrade their apps to 64-bit in order to stay relevant.

Apple has been weighing down on 32-bit apps ever since it introduced support for 64-bit apps in iOS 7 in 2013. Last year, it announced that moving forward all new apps need to be made in 64-bit mandatorily. It still continues to support 32-bit apps, but with iOS 9 release, those apps started coming with an alert that warned that the legacy app could slow down your iPhone or iPad. Then, with iOS 10.3 beta, the company started showing a dialogue box warning that the app will not work in future versions of iOS, and for it to work, the developer needs to get with the times. "The developer of this app needs to update it to improve its compatibility," the dialog box warning reads, and you'll be able to see it if your iPhone or iPad is running on the latest version of iOS.

Now, Troughton-Smith notes that all support will be withdrawn with iOS 11 after many fair warnings. He further goes on to say that the A-series chip, set to come in the new iPhones, will also not include 32-bit support at all.