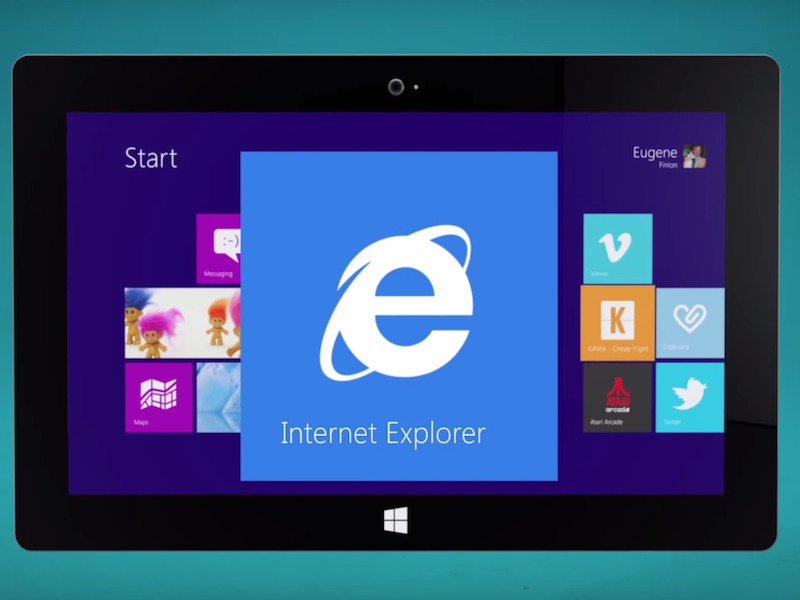 Microsoft's Internet Explorer (IE) browser, which has dealt with a reputation for poor security for years thanks in no small part to its obsolete nature, now makes PCs vulnerable even if it is just installed in them, a security researcher claims.

According to researcher John Page, an unpatched exploit in the Internet Explorer browser's handling of MHT files (IE's Web archive format) can be used by hackers to both spy on Windows users and steal their local data.

"As Windows opens MHT files using IE by default, you don't even have to run the browser for this to be a problem -- all you have to do is open an attachment sent through chat or email," Engadget reported on Sunday.

"This wouldn't be an issue if it weren't for the disclosure of the flaw. Page posted details of the exploit after Microsoft reportedly declined to roll out an urgent security fix," the report added.

"It said instead a fix would be 'considered' in a future release. While that does suggest a patch is on the way, it leaves millions of users potentially vulnerable unless they either turn off Internet Explorer or point to another app that can open MHT files," the report added.

The news came at a time when Microsoft, coming to terms with the Outlook.com data breach case, reached out to some users, informing them of the hack which exposed data sent over emails to hackers who kept accessing their accounts between January 1 to March 28.

In an email, Microsoft claimed that apart from the content of the emails including attachments, the hackers could have possibly viewed account email addresses, folder names and subject lines of the mails sent and received.

The case came to notice when the software giant discovered that the credentials of a support agent were compromised for its webmail service which led to unauthorised access into some accounts.