Instagram Will Notify You if Your Friend Screenshots Your Disappearing Message 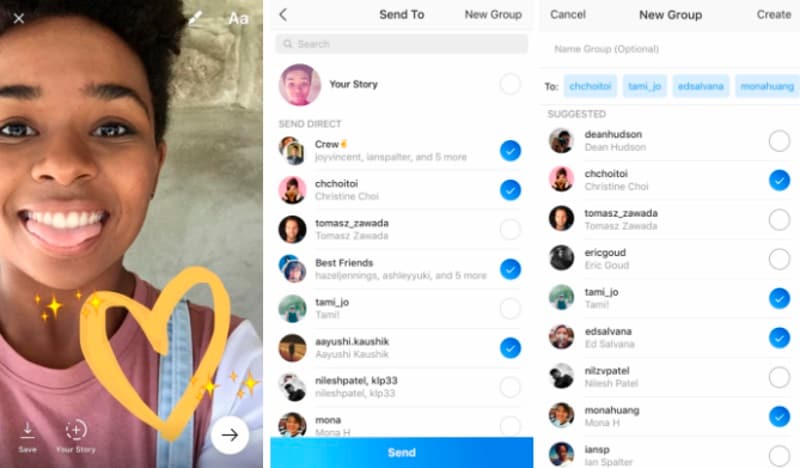 With the roll-out of a new update, Facebook-owned photo sharing app Instagram will now notify your friends when you take a screenshot of their Direct Messages (DM) - just like its rival Snapchat, a media report said.

However, the notifications are only for the new disappearing message feature, Mashable reported.

To use the new feature, a user can swipe right into the camera to take a photo or video, then tap the arrow to send it privately.

A user can choose a group or create one in just a few taps - and can also send to individual friends at the same time.

According to Instagram's statement, "Unlike other messages in Direct, these photos and videos disappear from your friends' inboxes after they have seen them. And you will see if they replayed it or took a screenshot."

Also, you can take a screenshot of your feed and Instagram will pop a new window down saying, "You can share this post with your friends" - offering a user a few ways to officially share the image if you tap the button.