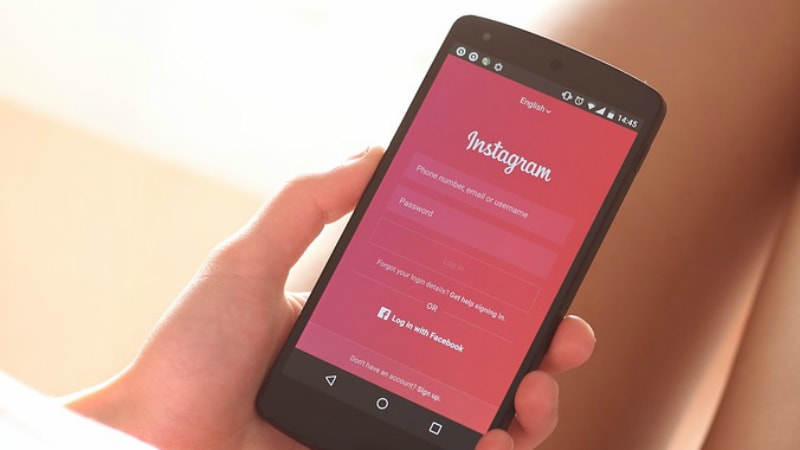 Popular photo-sharing app Instagram continues its impressive growth as its user base swelled by 100 million in a span of 5 months. The company says 800 million people across the world use it every month, with 500 million being daily active users. In April this year, Instagram claimed that its user base stood at 700 million, and did not reveal how many of these used the app daily. Instagram is inching towards the 1-billion-user mark, something its siblings Facebook, WhatsApp, and Messenger have already crossed.

Interestingly, the Instagram user base stood at 500 million in June 2016 and 600 million in December, showing the fast clip at which the app is adding users.

The growth of Instagram comes in face of intense competition from rival app Snapchat, whose popular Snapchat Stories has been incorporated across Instagram and other Facebook properties.

On the official blog, Instagram co-founder and CEO Kevin Systrom said the company has launched new tools to strengthen its commitment to safety and kindness. The first of these will provide users whose accounts are public greater control over their posts. For example, they will be able to control who can comment on their posts – everyone, select groups, people they follow or their followers. Both private and public accounts will be able to block comments from other accounts.

Users will also be able to filter to block certain offensive comments in Arabic, French, German, and Portuguese; this feature was launched in June and was available only in English.

Instagram will also provide mental health resources to users going through a difficult time or in need of support during a live broadcast. Users can report such instances anonymously, and the person “will see a message offering help with options to talk to a helpline, reach out to a friend or get other tips and support.”

There’s also a new feature called Kindness Comments, which the company describes as:
“Over the next few months, we’re turning walls in cities around the world into colourful murals inspiring #KindComments. Visit a wall, take a photo or video and share a #KindComments to make someone’s day. You can also participate by using a new kindness-themed heart-shaped sticker. Both the murals and stickers are created by artists from the global community.”

Apple Named Most Valuable Brand in the World for Fifth Consecutive Year: Interbrand