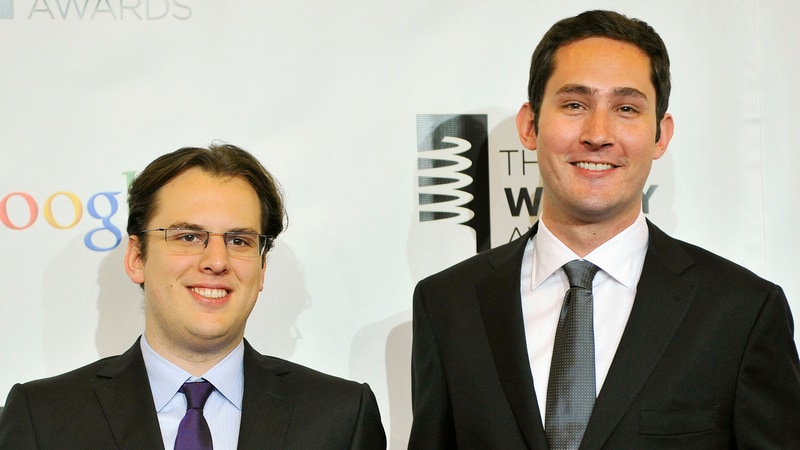 Systrom and Krieger did not specify a reason for their departure. Systrom wrote in a blog post on Monday that they plan to take some time off and explore "our curiosity and creativity again".

It was not immediately clear when their last day will be, but it will be soon, according to Instagram.

They notified the photo-sharing app's leadership team and Facebook on Monday about their decision to leave, according to Instagram. The New York Times first reported the move.

Instagram, which Facebook bought in 2012 for $1 billion (roughly Rs. 7,200 crores), has more than 1 billion active monthly users and has grown by adding features like messaging and short videos. In 2016, it added the ability to post slideshows that disappear in 24 hours, a copy of Snapchat's popular "stories" feature.

Instagram is its parent's fastest-growing slice of revenue, but it touts 4 million fewer monthly advertisers globally. As Instagram has shown more ads, the average price per ad across Facebook's entire family of apps has declined earlier this year after a year of upswing. A new privacy law in Europe also has affected prices.

The departure of Instagram co-founders comes months after the exit of Jan Koum, co-founder of WhatsApp, another Facebook unit.