Kylie Jenner has retained the title of highest-paid celebrity influencer on Instagram, though. 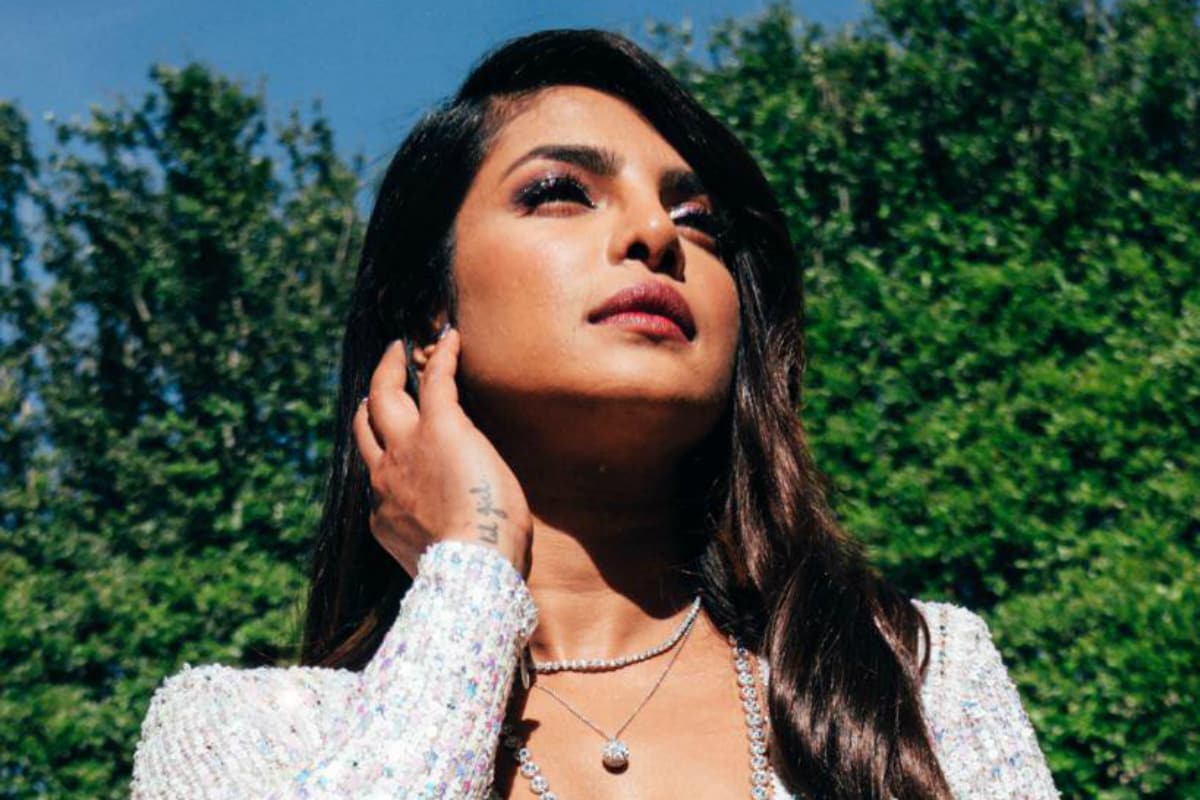 While a large number of Indian celebrities actively use Instagram to reach their fans, Bollywood actress Priyanka Chopra and Indian cricket team captain Virat Kohli have emerged as the only stars from the country to join the '2019 Instagram Rich List' released by social media management company Hopper HQ. The list, which estimates how much Instagram influencers earn for their sponsored posts, has been topped by TV personality and American entrepreneur Kylie Jenner. The UK firm claims that Jenner charges a whopping $1.266 million (roughly Rs. 8.74 crores) for each sponsored Instagram post. She is followed by singer Ariana Grande who is estimated to charge $996,000 (roughly Rs. 6.87 crores).

Chopra charges $271,000 (roughly Rs. 1.87 crores) for a sponsored Instagram post, according to the list released by Hopper HQ. The 37-year-old Bollywood diva has over 43 million followers on the social media platform and stands at the 19th position in the 2019 Instagram Rich List.

Cricket star Kohli, on the other hand, comes in at 23rd and charges $196,000 (roughly Rs. 1.35 crores) for every sponsored post on Instagram, as per the latest list.

In contrast, 21-year-old Jenner has retained the title of highest-paid celebrity influencer on Instagram, according to the fresh figures reported by Hopper HQ. The world's youngest billionaire is claimed to charge $1.266 million for each sponsored post -- an increase of 27 percent from her estimated cost of $1 million (roughly Rs. 6.90 crores) reported last year. She has over 139 million followers on the social platform.

After Jenner, Grande secures the second position in the rich list. The celebrity gets $996,000 for each sponsored post through her account that has over 158.4 million followers.

Portuguese footballer Cristiano Ronaldo, who takes on Jenner and Grande in terms of his Instagram follower count of over 172.8 million, comes third with an estimated charge of $975,000 (roughly Rs. 6.73 crores) per post. The football star is followed by Jenner's half-sister and American actress Kim Kardashian, who is estimated to charge $910,000 (roughly Rs. 6.28 crores) per post.

Actress and singer Selena Gomez, who was last year estimated as the second-highest-paid celebrity on Instagram, has now shifted to the fifth position in the Hopper HQ list. She is claimed to charge $886,000 (roughly Rs. 6.11 crores) per post, up from $800,000 (roughly Rs. 5.52 crores) last year.

Hopper HQ in a blog post mentioned that its list is based on "internal data, agency rate cards, and public information."