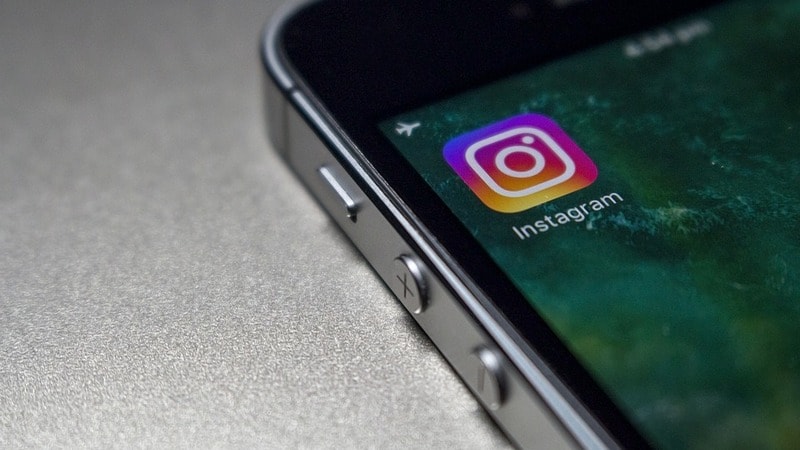 After adding the ability to make payments in Messenger and WhatsApp, Facebook has now been spotted testing a payments feature in Instagram - something the company has now confirmed. The new feature is reported to let users make purchases directly using the Instagram mobile app. It comes a long time after Instagram rival Snapchat added its native payments solution that it called Snapcash.

The new payments feature on Instagram is visible for some users in the US and UK and payments are powered by Facebook's Payments rules, as spotted by TechCrunch. As the scope of payments via Instagram isn't as big as WhatsApp Payments as users on WhatsApp can use the built-in payments feature to transfer money to their contacts or to even pay for something they've bought offline, Instagram is reportedly set to use its native payments option to offer a seamless experience to its partners. An Instagram spokesperson confirmed TechCrunch that the payments feature for booking appointments like at restaurants or salons is live for a limited set of partners. Further, restaurant booking app Resy has emerged as one of the early partners that offer a dedicated payments option for booking a table directly from its Instagram Page. This is notably available for some of Resy clients at the present stage, though.

Users who have received the new payments feature on their app simply need to add their debit or credit card and then set a security PIN to start making purchases straight from Instagram. A specification Payments option has apparently been added to the Instagram Options list to enable the new experience. But again, this is right now only for some users.

The arrival of the payments feature certainly makes sense as Instagram is rigorously working to transform its platform from merely being a photo sharing network to a unified solution that hosts photos and videos and enables e-commerce operations. In 2016, Instagram started testing "Shoppable Tags" on its platform to help users find their favourite products directly from a post and then buy it from their brands' sites. The Facebook-owned company also notably has over 2 million advertisers, as of September 2017, who would get new business opportunities through the payments addition. Moreover, Instagram seems to make things difficult (once again) for Snapchat by enabling native payments through its platform.

Snapchat introduced Snapcash by partnered with mobile payments company Square in November 2014 that was targeted at letting users easily send money to their Snapchat friends. The Los Angeles-based company in February also started testing its in-app store called Snap Store to give users a way to buy new products directly through the Snapchat app. The store is initially designed as a merchandise store albeit has the potential to add third-party brands in the coming future.

In the recent past, WhatsApp added a payments option that is available in India and is based on UPI (Unified Payments Interface). Facebook Messenger also added a peer-to-peer payments feature by collaborating with PayPal.