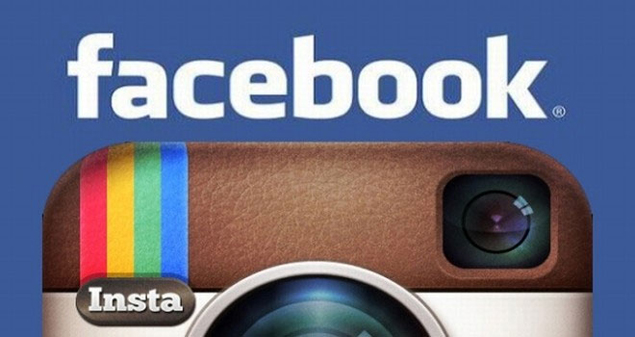 "It just crossed 100 million users," Zuckerberg said on stage. "They're killing it." The immensely popular photo sharing app officially became a part of the Facebook family last week with the FTC giving the go-ahead signal about three weeks ago.

The deal was valued at $1 billion when the companies agreed to it in April this year. But Facebook's stock price has lost half of its value since its IPO. The deal closed on August 31 , with Facebook trading at $18.06 with final valuation at $715.3 million, $300 million of it in cash and the rest in stock.

Zuckerberg further stated that he wanted the app to stay independent, just like Google did with YouTube. "We want to help it grow to hundreds of millions of users. We have no agenda into making them going into our infrastructure. We're going to do the things we would have done if they were an Open Graph partner, but we'll be able to prioritise them," he added.

Instagram crossed the 50 million users mark in May. Three months later, it surpassed 80 million users. That's an increase of 10 million users on average per month. Instagram also revealed that its users have shared almost 4 billion photos which seems nothing compared to Facebook's 300 million uploaded each day. But considering that the photo sharing app is only for the mobile platform, it's still a huge number.

Regarding Instagram's future plans, rumours suggest that the photo sharing app may move to the web soon. Also, a Windows Phone app for the Facebook-acquired service is on the cards this October.