Instagram Gets New Camera, Ability to Shop From Creators, and Fundraising Feature

Instagram is looking to improve shopping on its platform. 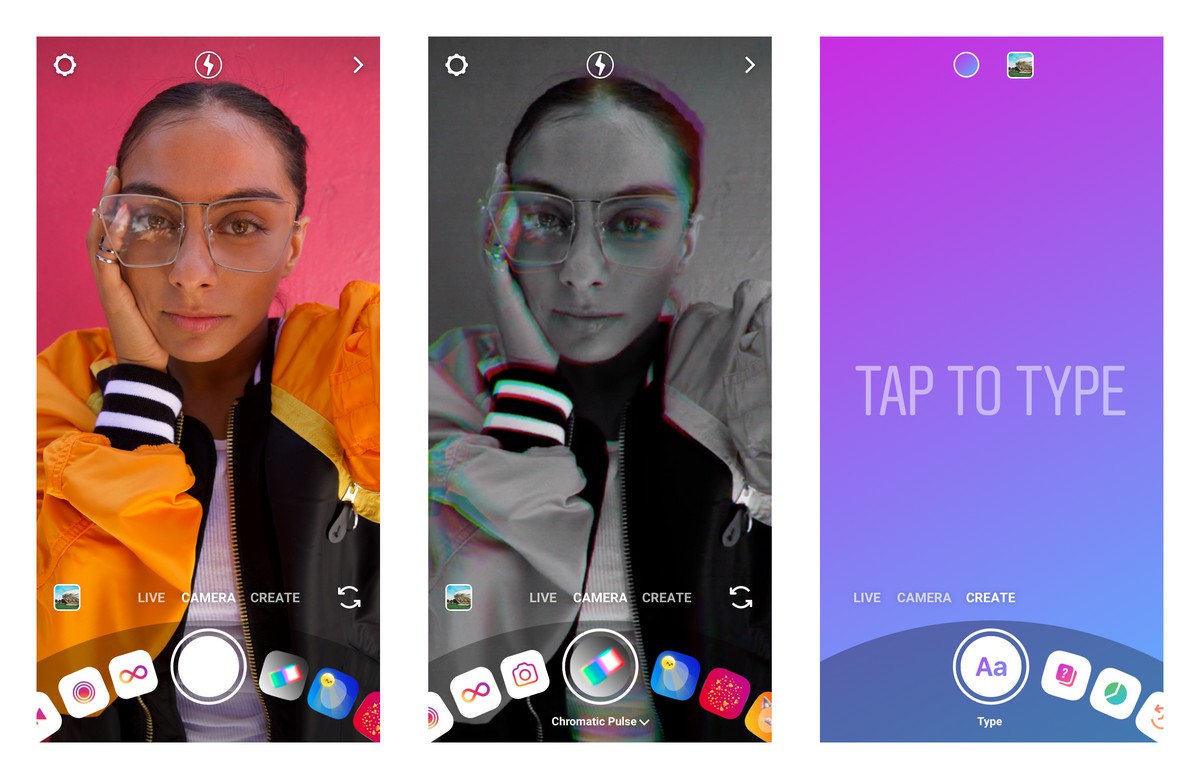 Facebook's F8 developers conference kicked off yesterday, and during the keynote, the company had several revelations to make. These included a complete design overhaul of the main Facebook service, expansions to Facebook Dating including a new feature called Secret Crush, several changes to the Messenger app, as well as new features for Instagram. Amongst the changes introduced to Instagram, is the ability to shop from creators, a new and improved camera, as well as a way to fundraise for causes.

Instagram is expanding a sales system introduced last month, allowing public figures, known as influencers or ‘creators' as Instagram calls them, to tag products in their posts so fans can buy them right away. The feature will start rolling out next week to a small group of creators, with plans to expand over time. Instagram says users will no longer need to take a screenshot or ask for product details in comments or Direct to shop. Instead, they “can simply tap to see” products being worn or shown, and then buy them “on the spot.”

Next, Instagram introduced fundraising for causes, a feature now available in the US but with plans for expansion to new countries in the pipeline. Instagram users will be able to raise money for a nonprofit organization through a donation sticker in Stories. The company notes that 100 percent of the money raised will go directly to the nonprofit, with Facebook keeping no cut.

Instagram is also getting a new and improved camera, and this will include something Facebook is calling a ‘Create Mode'. This will give users an easy way to share without using a photo or a video. The new camera will also “make it easier to use popular creative tools like effects and interactive stickers, so you can express yourself more freely,” the company added.

Finally, Instagram also said it will run a test later this week in Canada that will remove the number of likes on photos as well as video views from users' feeds, permalink pages and profiles.