Instagram will also will introduce ads in IGTV, its video product, with 55 percent of revenue going to the creators of the videos against which those ads run. 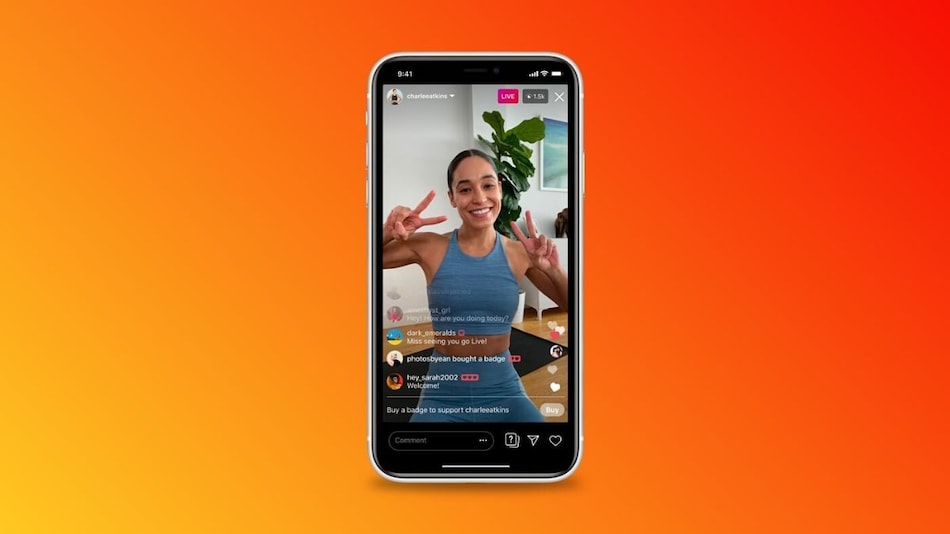 Facebook's Instagram app on Wednesday rolled out new tools enabling people to make money off the videos they post, as it competes for creative talent in an increasingly crowded market for mobile video content. Instagram, which already facilitates collaborations between businesses and popular users who get paid to promote products on their accounts, will start letting some of those users sell "badges" to their fans while broadcasting live videos.

The app also will introduce ads in IGTV, its video product, with 55 percent of revenue going to the creators of the videos against which those ads run.

Among the personalities it selected to participate in early tests for those tools are Avani Gregg, Eitan Bernath, and Salice Rose, rising stars who built much of their followings on social video phenomenon TikTok, owned by Chinese tech giant ByteDance.

Facebook's core app introduced similar features allowing influencers to capitalize on their loyal fan bases starting in 2018, after the approach was popularised on Alphabet's YouTube, subscription platform Patreon and video game livestreaming service Twitch, which is owned by Amazon.

Nor was it aiming to lure big-name figures to the platform with licensed original content, he said, although it had started covering production costs for a small number of content producers over the past several months.

"We're trying to test out this direct contribution model between people and creators, and then we'll see what makes sense to evolve," said Osofsky.