The former head of App Store reviews reveals why apps get rejected by Apple. 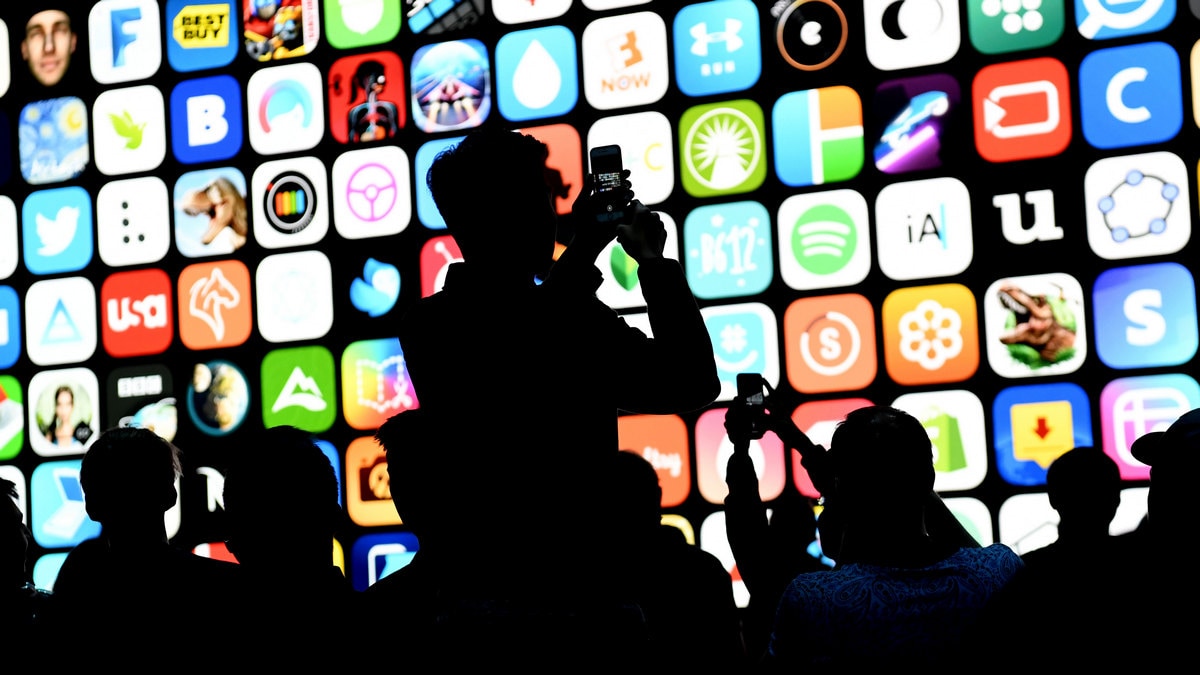 Apple's former head of App Store approvals said he's worried about competition between the company and developers, and even recalled board member Al Gore asking about a controversial app approval.

Phillip Shoemaker, who ran app reviews from 2009 to 2016, made the comments in the latest episode of Bloomberg's Decrypted podcast ahead of Apple's annual developers conference in early June. He also opened up about the personal toll of being the App Store's “regulator.”

Before a developer can sell an app on the App Store, it must be approved by Apple's app review team. There are over 2 million apps on the store, but many have been rejected since it opened in 2008.

“You are what's stopping an app from getting on the store and potentially making money for this developer to put food on the table and send their kids to school,” Shoemaker said. “It broke my heart every time I had to make those calls.”

In the early days, Apple had three reviewers look at each app. That led to long review times, which eventually decreased after the process shifted to one set of eyes, he said. Phil Schiller, Apple's senior vice president of marketing who oversees the App Store, pushed for humans to review all apps, rather than just automated tools, to limit improper or buggy apps, Shoemaker said. Still, he said “there's a lot of stuff in the store that shouldn't be there.” Apple declined to comment.

App reviewers worked in small conference rooms with Macs, iPhones, and iPads to test applications. Reviewers would come in each morning, pick 30 to 100 apps from a web tool, and download them devices for testing. It was a job that required long hours, Shoemaker recalled. Apple has hired more reviewers since then, and the workspaces in California are more open and collaborative now.

“It broke my heart every time I had to make those calls.”

Apple made sure that Shoemaker's review team treated all third-party developers equally, even if they were giant technology companies supplying important apps for iPhones and iPads. “I was calling out Facebook all the time” on Twitter, he said. “Even though they were one of these privileged developers, they had some of the worst code at the time.”

Shoemaker also spoke about Apple not approving the Google Voice calling service in the early days of the iPhone. He said there was concern inside Apple that companies like Google or Facebook could create a slew of apps that would replace core iPhone functions.

“That was a real thing. I mean the fear that somebody would come along, a Facebook, a Google, whomever and wipe off and remove all of our items,” he said. “Once they started using these other apps, they'd be thinking more about Google now.” Ultimately, Google Voice and similar third-party calling services were approved for Apple's App Store.

Shoemaker also discussed Apple's own applications competing more with apps from outside developers. This wasn't a problem in the early days of the iPhone because many of the things Apple did were so new. Nowadays, the company sometimes adds in-house software to the iPhone that is similar to existing offerings from other providers. “There is now a conflict as Apple goes into these spaces that are ripe with competition,” he said. “I'm really worried about the competition.”

Apple's Worldwide Developers Conference is where the company must strike a delicate balance between partnering and competing with developers. Shoemaker described preparations for the annual event, saying it's likely “chaos” at Apple right now as the company finalizes presentations and other details.  He also discussed the early days of the Apple Watch App Store and how it could improve with a store built into the watch itself.

'World's Most Dangerous Laptop' Aka the Persistence of Chaos Sold for $1.3 Million
Even While You’re Sleeping, Your iPhone Stays 'Alarmingly Busy'