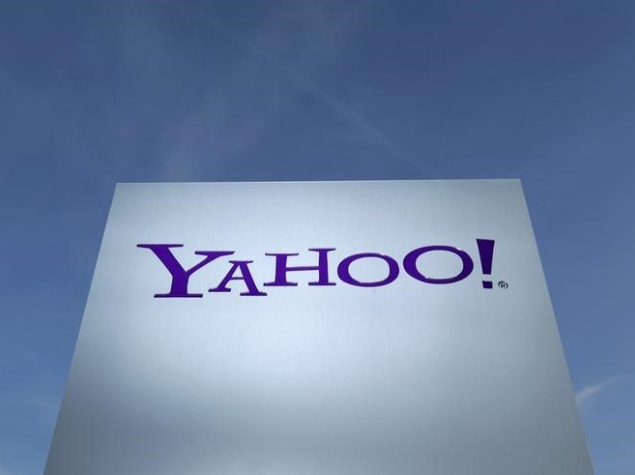 According to the report, Asia and India is leading the phablet revolution.

"The phablet is the fastest growing mobile device globally, with growth in India outpacing growth in the US 38 percent of user sessions in India are on phablets versus 21 percent in the US," the report said.

It also claims that app use in the country is shifting from entertainment to more functional categories. "Personalisation and news and reading are currently the fastest growing app categories in India," it said.

"As a market, India is undergoing tremendous change. With increasing usage of phablets, rise of m-commerce and diversification of apps, the time is right for developers to leverage this appetite for apps and lead the curve," Christopher Klotzbach, head of product marketing, Flurry from Yahoo said.

"India has a huge and talented mobile developer base. We want to support app makers by equipping them with analytics and tools to build better apps, grow usage and monetise faster," he added.

Interestingly, the report also claims that Indians use shopping apps throughout the day, except for meal times.

"Gaming remains one of the most engaged categories. Users in India love action and arcade games, mirroring the trend across Asia, though we outpace the US and Asia in our love for casual games like Subway Surfers and Temple Run," the report said.

Nasa's New Horizons Spacecraft Confirms Presence of Methane on Pluto
From Chhota Bheem to Birbal, One Game at a Time: In Conversation With Nazara Technologies