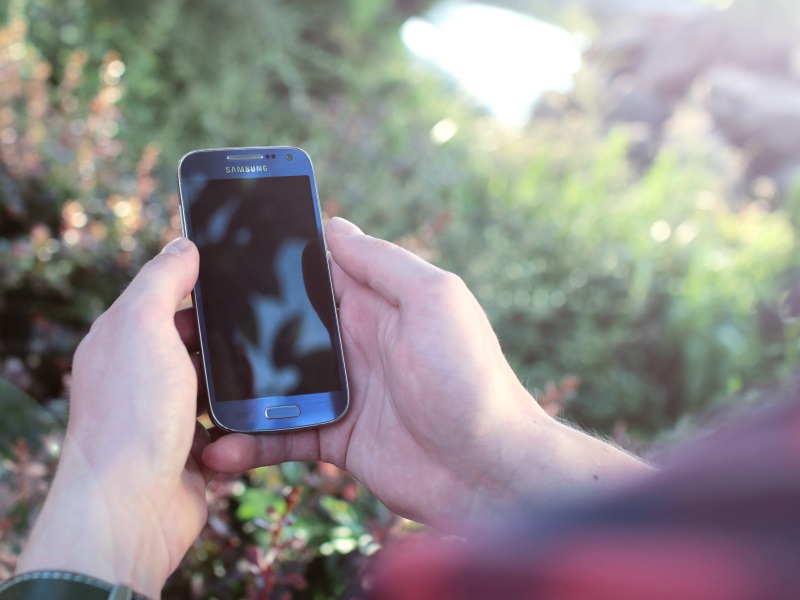 The average mobile app usage in India has grown by at least 131 percent and has outpaced the global growth rate, panellists participating in the Apps India conference 2015 have said.

According to the panellists from firms like PricewaterhouseCoopers (PwC), Vserv, Mindbowser and (x)cube Labs, the shift from e-commerce to m-commerce and more engagement with mobile shopping, news and personalised apps are factors responsible for the growth.

"The next wave of growth in the Indian mobile apps is being driven by the increased usage of smartphones coupled with low mobile tariffs bridging the digital divide between metros, non-metros and rural areas," co-founder of Vserv, a mobile marketing firm, Ashay Padwal, said.

"Users' accessing the Internet through their mobile devices has become a key driver for the growth of mobile apps," he added.

"At present the app economy has created about 75,000 direct jobs in India, and has the potential to reach 600,000 over a period of time. India app ecosystem is estimated to be in the range of $330 mn (roughly Rs. 2,156 crores) by 2016," said Sandeep Ladda, partner and India technology and e-commerce sector leader, PwC.

In addition, the number of smartphone owners using mobile apps of e-commerce companies has gone up from 1,680 (21 percent) in May 2014 to 4,320 (54 percent) in May this year, based on real-time mobile usage data across 8,000 handsets in the country.

"Around nine billion apps will be downloaded in India in 2015, more than five times the number of apps downloaded in 2012 (1.56 billion) at a cumulative annual growth rate (CAGR) of 75 percent," they said.

'US Government, Police Working on Counter-Drone System'
What Are Payment Banks, What They Can and Cannot Do, and Who Will They Affect?