Indian App Is iPad App of the Year as Apple Releases 'Best of 2018' Lists With Top Apps, Music, Movies, and More 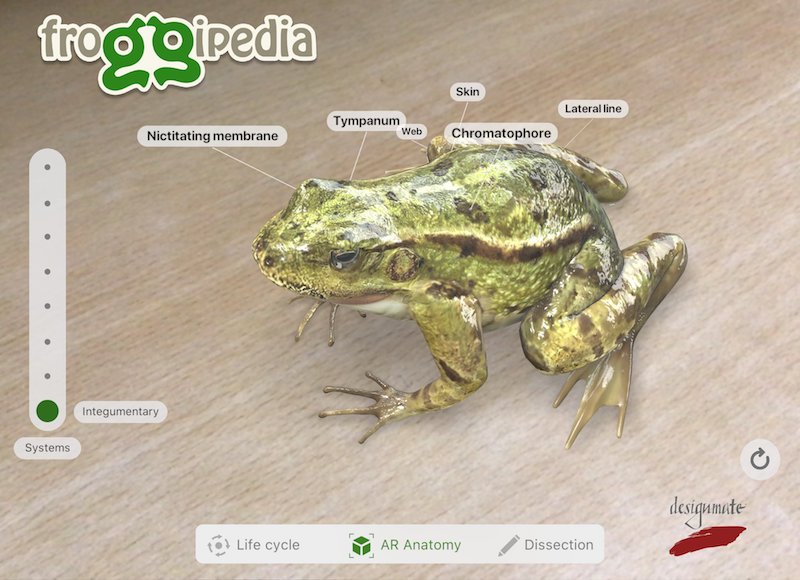 Froggipedia, developed by India-based Designmate, has been awarded the coveted iPad App of the Year

Apple on Tuesday announced its “Best of 2018” list which includes the most popular apps, games, music, movies, TV shows, podcasts, and other entertainment products across categories that were the hottest in all of 2018. This list spans interest from multiple Apple products including Apple TV, iTunes, App Store, Apple Podcasts, and Apple Books. The Cupertino giant also announced that Froggipedia, developed by India-based Designmate,  has been awarded the coveted iPad App of the Year. With PUBG Mobile and Fornite ruling the roost this year, battle royale-style gaming largely emerged as Apple's game trend of 2018.

As for Apple Podcasts, immersive storytelling along with historical deep dives remained themes that won listener's hearts. The best podcasts of the year included In The Dark, Caliphate, The Dream, Everything is Alive, Slow Burn, Dr. Death, Armchair Expert with Dax Shepard, Bubble, and more.

In terms of TV shows, The Americans, Atlanta, Barry, The Expanse, The Good Fight, The Good Place were amongst those ranked best by Apple in 2018.

Apple Books, launched by the company in the latest iOS 12 release, also revealed its ‘Best of 2018' list. Book of the Year went to American Marriage, Best Nonfiction was given to The Library Book, The Witch Elm was the Best Mystery book of 2018, the best Thriller was Light It Up, and Educated emerged as Best Bio/Memoir book of this year. American Marriage also won the best Audiobook of the Year award.