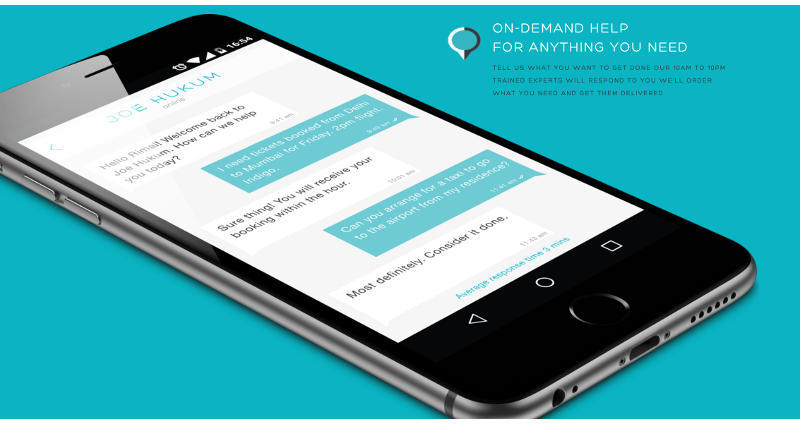 VoxWeb
Mumbai-based VoxWeb announced Wednesday that its talking picture app, "Speaking Orange Line Picture" has received a pre-series funding of $350,000 (approx. Rs. 2.3 crores) from an anonymous investor. This is VoxWeb's second fund raising, following a seed level funding round in August 2015. The startup offers apps for Android and iPhone, and currently has between 10,000 to 50,000 downloads on Google Play.

Yumist
Gurgaon-based meal delivery service Yumist has reportedly raised raised $2 million (roughly Rs. 12 crores) in a fresh round of funding led by Ronnie Screwvala's fund Unilazer Ventures, with participation from existing investor Orios Venture Partners. The company plans to scale up its operations in Gurgaon, Delhi and Bengaluru, and plans to launch its service in Mumbai and Pune.

HeyBiz
Delhi-based HeyBiz, which provides apps for on Google Play and App Store to connect and chat with nearby businesses has reportedly raised an undisclosed amount in seed funding from ShopClues. The startup plans to use the funding to improve its product and expanding its market base to other cities.