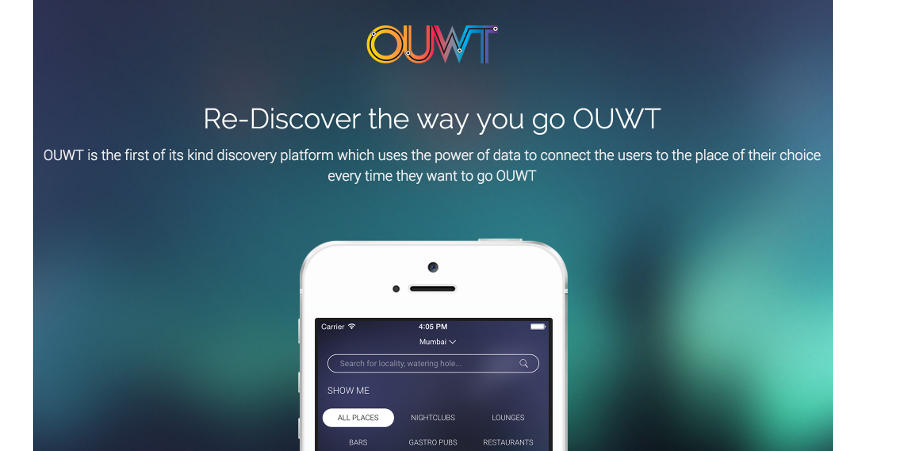 UrbanClap
Delhi-based Urbanclap, a marketplace for local service providers, has raised Rs. 165 crores in its Series B funding. The funding round was led by Silicon Valley-based investor Bessemer Venture Partners, Accel Partners, and SAIF Partners. Currently operating in five cities, the startup plans to extend its offering to 25 cities and 100 categories over the next year.

(Also see: Roundup: 9 Indian Apps To Get Your House In Order)

MindTickle
Sales productivity platform MindTickle has reportedly secured $12.5 million (roughly Rs. 82.7 crores) in its Series A round, led by New Enterprise Associates with participation from Qualcomm Ventures and its existing investor Accel Partners.

Sensegiz
Belgaum-based consumer wearables startup Sensegiz has reportedly raised $500,000 (roughly Rs. 3.3 crores) from Karnataka Semiconductor Venture Capital Fund (KARSEMVEN). Founded in 2013 by Abhishek Latthe, SenseGiz is currently retailing two products - a smartwatch called Star, and Find, a device tracker that can be clipped to clothing or keys for alerts on an app, available on the App Store for iOS and Google Play for Android.

Truelancer
Delhi-based online freelance marketplace Truelancer, has reportedly raised an undisclosed amount in a seed round of funding from US-based Blackstone Valley Group and other angel investors. Launched in September 2014 by Dipesh Garg and Rajshekhar Rajaharia, the marketplace reportedly has a community of over 200,000 freelancers.

Founded in 2015 by Yuvraj Bhalla, Shreyas Rajagopal, and Prateek Lal, OUWT has apps for Android and iOS, and is currently operational in Mumbai, where it reportedly lists about 300 venues.

Shopsense
Mumbai-based interaction technology startup Shopsense has reportedly raised an undisclosed amount in its pre-Series A round of funding from Kae Capital, with participation from Snapdeal founders Kunal Bahl and Rohit Bahl. The startup will reportedly use the funding to expand the operations of Fynd, a shopping app for iOS and Android that connects users with nearby offline merchants.