iCloud Keychain to Get New Useful Features with iOS 14: Report 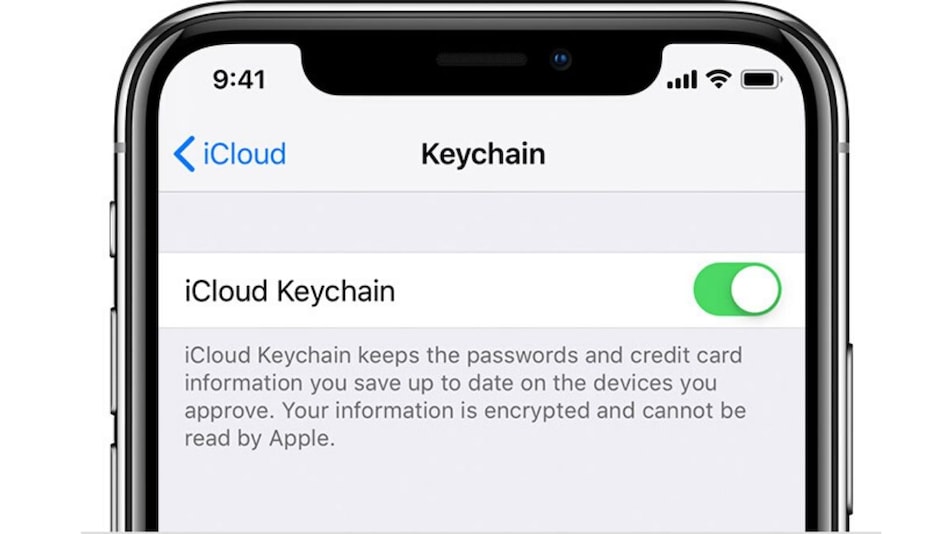 Apple iCloud Keychain Manager is available for iOS and MacOS.

The report by 9to5Mac, citing an early build of iOS 14, says that Apple is testing some major changes to its iCloud Keychain password managers with iOS 14. The two main features that have been reported include two-factor authentication and a feature to warn users about reused passwords.

Right now, iCloud Keychain only stores a user's passwords and helps autofill them on an Apple device. However, it doesn't alert users if they are repeating their passwords on multiple accounts, a feature that comes with popular third-party applications like 1Password and LastPass. With iOS 14, iCloud Keychain will start warning users about reused passwords.

Apart from warning users about reused passwords, iCloud Keychain might bring a new method to save two-factor authentication passwords with iOS 14. Now, although it is not known if this will be a Google Authenticator like feature, the 9to5Mac report says that users will be able to log in to websites or receive one-time-passwords without relying on SMS, email, or other less secure methods.

Disney+ Hotstar Red Carpet Premiere: What and When Is It, and How to Watch