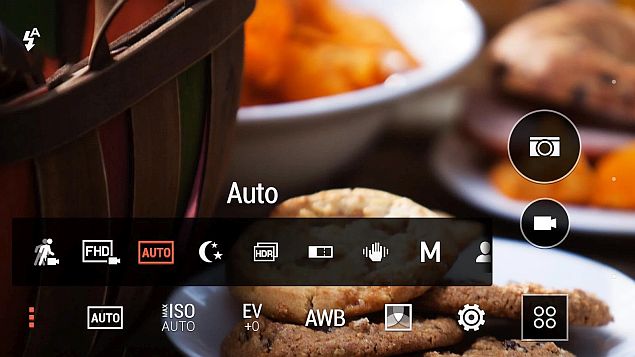 HTC has rolled out an update for its Camera app that brings support for shooting photos in the raw format preferred by professionals on the 2015 flagship - the HTC One M9 smartphone. The update also brings other camera improvements on other HTC smartphones.

The updated Camera app is now available to download from Google Play. The HTC Camera app listing notes some of the new features of the app including Raw Camera mode, which is only available on the HTC One M9, and allows users to capture Digital Negative files (.dng) that can be further tweaked using professional tools.

Other features include Crop-Me-In mode, which will be only available on the HTC One (M8 Eye) running Android 5.0 Lollipop and the HTC Desire Eye; adjustable divider in Split Capture mode, and the ability to add or remove camera modes from the interface.

HTC's One M9 earlier this month started receiving a system software update that claimed to fix issues with the rear camera.