IPL 2018 to Be Live Streamed in VR by Hotstar 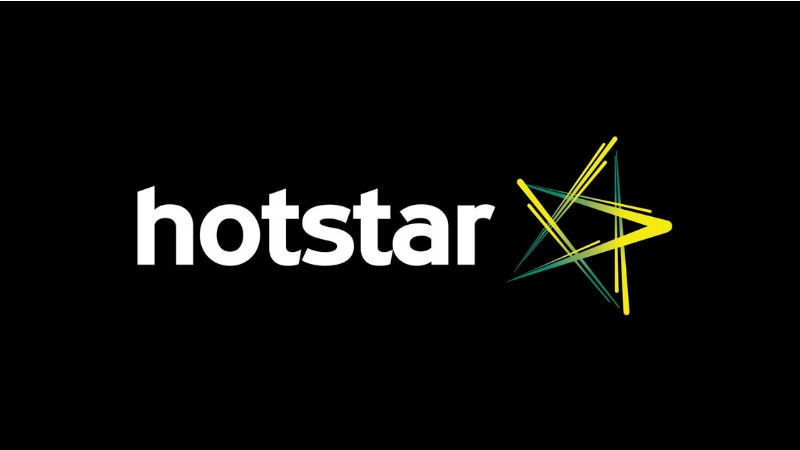 Star India on Wednesday announced its plans to live stream IPL T20 matches on its digital platform Hotstar in a virtual reality (VR) form. The Vivo Indian Premier League 2018 aka IPL 2018, which is scheduled between April 4 and May 31, will be exclusively broadcasted by Star India in six different languages - targeting a reach of 700 million viewers across TV and digital formats. The company believes that the forthcoming IPL season will just be a two-month property but a six-month-long fiesta, starting with the retention event that was viewed by 8.1 viewers.

Among other forms, the VR experience of the IPL 2018 is touted to make it possible for fans to come closer to the matches right from their couches. Apart from the VR experience, Star India said IPL 2018 viewers will also be able to select different camera angles and choose from the available commentary languages. Additionally, fans will be able to share their views on Hotstar using dedicated cricket emojis, while further customisation will be available via the 'Super-fan feed'. Star India also for the first time letting fans vote for their favourite players at a specific microsite for the 'Election se Selection' campaign on the network.

It is expected that the immersive experience of watching IPL T20 matches in VR would be limited to mobile devices, and won't make its way to Hotstar's Web interface, considering the prevalence of mobile VR headsets compared to desktop counterparts. However, we've reached out Star India to get more clarity. We'll update this space following the receipt of a formal response.

"The Vivo IPL 2018 will be a 6-month-long fiesta with new-age technology putting fans at the heart of the experience. We are confident that the Vivo IPL 2018, as re-imagined by Star India, will empower viewers, advertisers, and the media and entertainment ecosystem of India with greater convenience and viewing pleasure, audience deliveries and all-round growth," said Sanjay Gupta, Managing Director, Star India, in a press statement.

"Over the last decade, the BCCI has transformed the Indian Premier League from a radical new idea into India's biggest sporting phenomenon and despite the scale of its success, the sky remains the limit for the Vivo IPL 2018. In Star India, we have a partner that not only believes in the immense potential of the IPL, but also believes in pushing the boundaries of sports broadcasting, which gives it the power and ability to take the IPL to even greater heights," said Rahul Johri, CEO, BCCI, in the joint statement.

Every Indian Will Own a Smartphone in Next 5 Years: NITI Aayog CEO Amitabh Kant