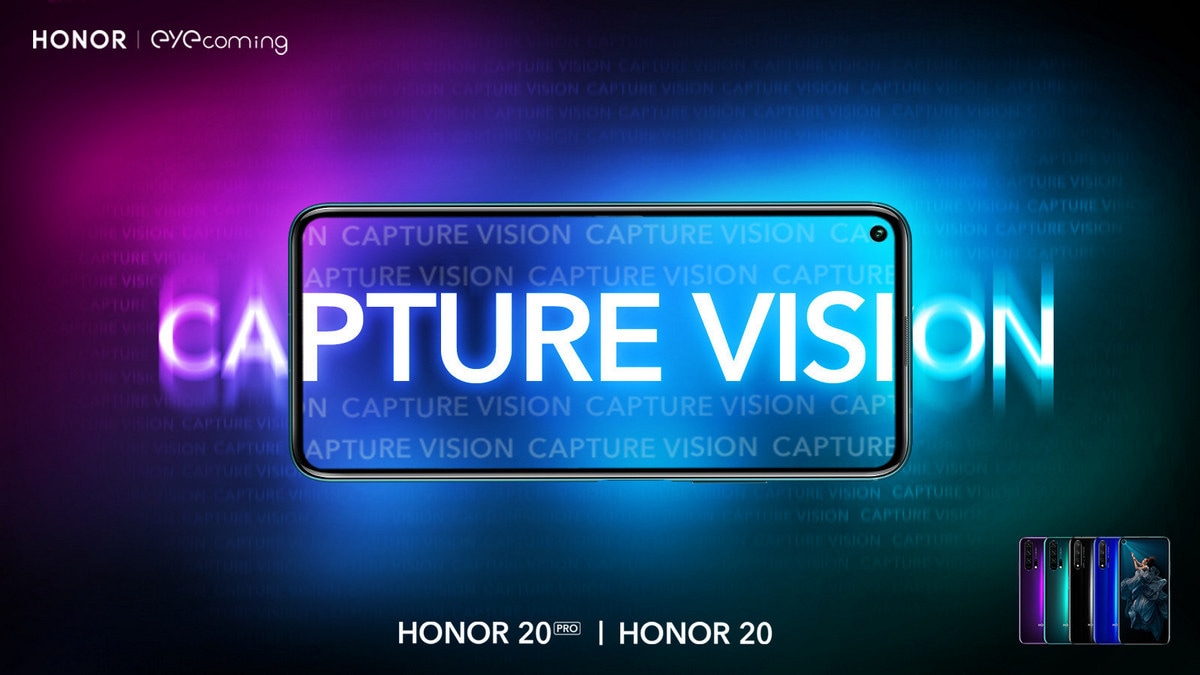 "With the launch of this app, we hope to create an enhanced reading experience for people all around the world, enabling a greater sense of independence and giving people with low vision the confidence to unlock their potential and pursue their

passions," George Zhao, President of Honor said in a statement.

Text-to-Speech Mode helps to convert pictures to text faster and more accurately and then narrates the text from books, documents, menus, and more, with ease.

Zoom-In Mode allows users to zoom into text using the volume buttons on their device. While, Negative Image Mode; provides a range of colour filters to enhance text.

In addition, the company has partnered with the Royal National Institute of Blind People (RNIB) to help raise awareness of the barriers blind and partially sighted people face.

The company says that the app can be downloaded on all Honor smartphones, but it works seamlessly on Honor 20 and Honor 20 Pro smartphones.