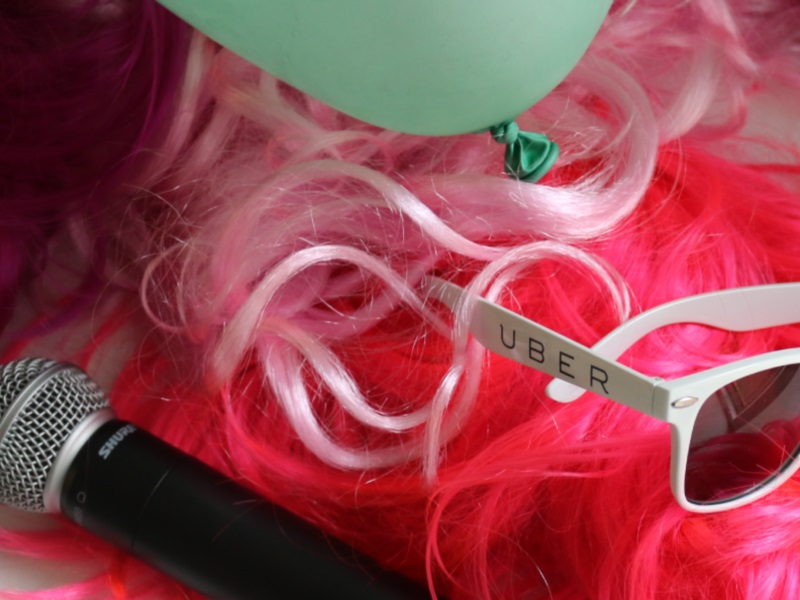 Police raided the Hong Kong offices of taxi-hailing service Uber Inc on Tuesday and arrested five drivers for the "illegal use of vehicles for hire", police said.

A Hong Kong police senior inspector, Bruce Hung, said undercover police officers had used a mobile phone app to hail five cars and arrested the drivers after being driven to their destinations.

The police officers' fares had been settled using a credit card, Hung said.

Harold Li, Uber spokesman for North Asia, said Uber stood by its "driver-partners 100 percent" and welcomed the chance to work with authorities "towards updated regulations that put the safety and interests of riders and drivers first".

"Uber ensures that all rides are covered by insurance, and all drivers on the platform undergo an extensive background check," Li said in an email on Wednesday.

Police also searched two offices in Hong Kong on Tuesday, including at least one belonging to Uber, a police spokeswoman said. Police were shown on Hong Kong television taking away documents, computers and iPads.

At least three Uber staff were taken away by police, according to Hong Kong's Cable Television.

The move by police against Uber in the China-ruled former British colony comes after taxi drivers mounted protests against the online service for hurting their livelihoods. Uber has faced similar protests across the world, including in China where the U.S.-headquartered firm is expanding rapidly.

"Hongkongers have made it clear that they want more, better transportation options in our city, and Uber is deeply committed to making sure they have unrestricted access to safe, reliable, quality options," Li said.

In May, mainland Chinese authorities raided the offices of Uber on suspicion of an "unlicensed operation".

Uber, which has been valued at more than $51 billion, is a comparative latecomer in China, where the number of mobile taxi-hailing app users is forecast to triple to 45 million by 2015 from 2013, according to Chinese research firm iResearch.

Domestic firms Kuaidi Dache and Didi Dache, backed by tech giants Alibaba Group Holding Ltd and Tencent Holdings Ltd respectively, have 90 percent of the market sewn up. The two said in February they would merge.