Hike Sticker Chat App to Shut Down This Month, 'India Won’t Have Its Own Messenger' CEO Kavin Bharti Mittal Says

The Hike Sticker Chat app is said to have millions of users that spend an approximate 35 minutes per day on the app. 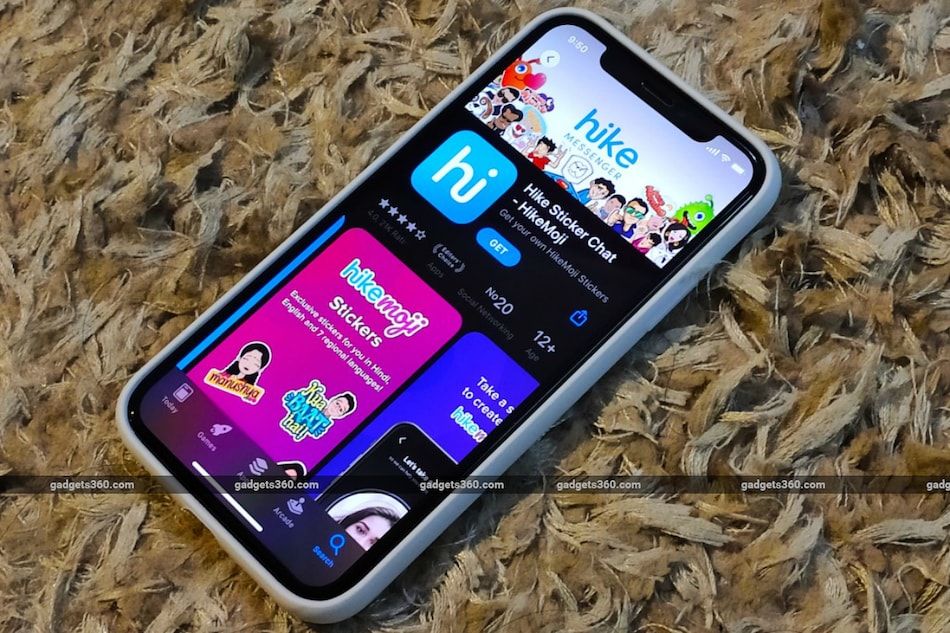 Hike is shutting down its Sticker Chat app, founder and CEO Kavin Bharti Mittal confirmed. The company is ‘sunsetting' Hike Sticker Chat in January 2021 itself. Mittal says that even though the app is shutting down, HikeMoji will still be available in its other services. The company had earlier stated that the Hike Sticker Chat app has millions of users that spend an approximate 35 minutes per day on the app. Despite this, the app has not been as successful as the company hoped, and Mittal recently posted that the network effects of international apps are too strong for India to have its own messenger.

Mittal tweeted that the Hike Sticker Chat app is shutting down in January 2021. The executive says that the all user data will be available to download in the app, and users' HikeMoji will continue to be available in two of its new apps - Vibe and Rush. Vibe by Hike is the new name given to HikeLand and Rush is a brand new byte-sized game that has been launched with version one offering users to play games like Carom and Ludo.

The Hike Sticker Chat app was launched in April 2019 with over 30,000 stickers in 40 Indian languages. By December, the app had over two million weekly active users and Mittal confirmed plans to start generating revenue in 2020 by building virtual economy around HikeMoji and HikeMoji stickers.

As mentioned, HikeLand has also been revamped to now be called Vibe by Hike. Vibe will be an approval-only community that means users have to apply to join. Mittal says that over 100,000 people have already applied for Vibe. The company has introduced a dedicated place for registration as well. HikeLand, now known as Vibe, had over 300,000 conversations last month, and the company looks to double that this year.

Rush by Hike offers a series of games to users, including ones like Carrom and Ludo. The company says that it will introduce more games in the future. The Rush by Hike app is available for iOS users on the App Store, and Android users should see the app go live on Google Play in the coming weeks.

This entire Hike portfolio rejig comes at a time when WhatsApp has been embroiled in a controversy surrounding its new privacy policy that users must accept, or else they will not be able to use WhatsApp after February 8. WhatsApp says that the new policy remains unchanged for consumer chats, and tweaks have only been made for business accounts. Several users are migrating to other apps like Signal and Telegram in protest.

However, while other platforms have gotten a lot of benefit out of this moment, Mittal also posted that India won't have its own messenger, unless India bans Western companies.