Here, Automakers Team Up to Share Data on Traffic Conditions 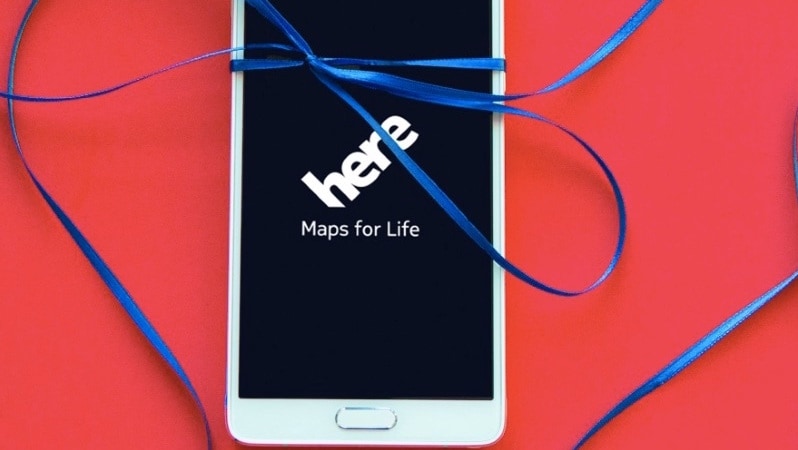 German digital map maker Here will introduce a new set of traffic services this week that allows drivers to see for themselves what live road conditions are like miles ahead using data from competing automakers, an industry first.

BMW, Daimler and Volkswagen will all contribute data to the service, making their first big collaboration since they bought Here for EUR 2.8 billion ($3.1 billion or roughly Rs. 20,979 crores) late last year from mobile equipment maker Nokia of Finland.

Other automakers are expected to join the project later and contribute data from their vehicles, Here said.

The new live traffic services are set to hit the road in the first half of 2017, Here said on Monday before the opening of this week's Paris Motor Show.

Hundreds of thousands of vehicles from the three German automakers are set to begin feeding visual data into the Here system supplying these services, with millions of vehicles expected to contribute live traffic feeds by the end of 2018, Here said.

"You have competing brands which are putting their data together to create very unique services which were not possible before," Bruno Bourguet, Here's global head of sales, said in an interview.

Data collected from vehicles participating in the network, drawn from brakes, windshield wipers, headlights, location systems, cameras and other sensors, are translated into alerts on driver dashboards using the Here services.

Collecting sophisticated data from millions of cars on the road promises to give Here a substantial lead over technology rivals such as Google, Apple, Tesla and TomTom, which have access to data from far fewer vehicles to collect so-called crowd-sourced data, analysts say.

"Crowd-sourced data is crucial for live traffic/maps and the size of the user base will be key to differentiation," UBS said in a recent report.

As other automakers contribute data for these services, an increasingly comprehensive view of road conditions around the world will be built to aid human drivers and, eventually, computer systems for autonomous cars, for which real-time road data is a pre-condition for replacing human drivers.

To date, efforts to realise the potential for connected cars have relied on efforts by individual car makers or technology suppliers, with much of the traffic data collected confined to very limited roads or city-level projects.