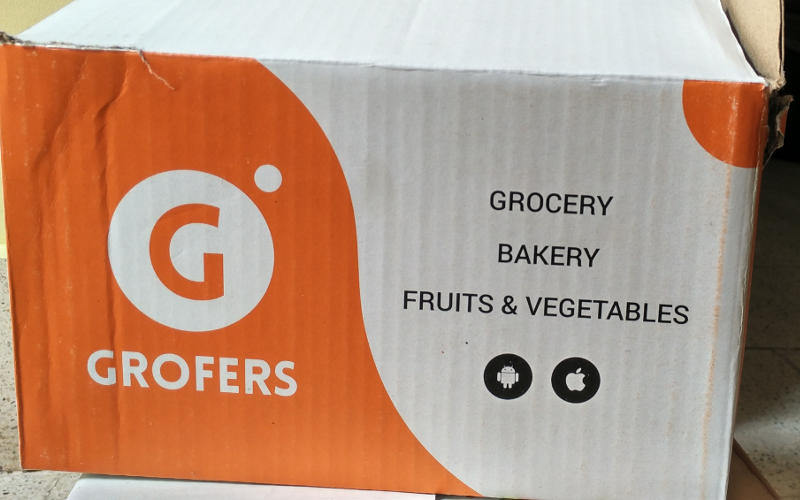 In a Times of India report, co-founder and CEO of Grofers Albinder Dhindsa said that they were able to onboard the SpoonJoy team entirely, and is picking some of the employees at Townrush. Both these businesses will be discontinued going forward as Grofers is not looking to get into the spaces the two companies were in.

An email from the communications team at Grofers confirmed the development to Gadgets 360. "As Grofers is scaling up, we are in the process of acquiring Spoonjoy and Townrush. It is purely an acqui-hire. The respective teams have rich experience in building and running early-stage tech companies which allowed us to get hold of a large talent pool in one go. Both teams bring great people talent to the table, making Grofers a more dynamic and richer place to work at. We are excited to have them on-board," the company said.

Spoonjoy had raised a seed funding round in December 2014 from Abhishek Goyal, Mekin Maheshwari, Sachin Bansal and Sahil Barua and raised a $1 million (roughly Rs. 6.4 crores) Series A on May 1, 2015 from SAIF Partners. The startup had run out of funds, and ceased its operations in Delhi and Bengaluru earlier in October.

Both the startups failed to secure follow-on funding rounds, thus failing to keep their operations afloat, leading to layoffs and consolidation to larger, capitalised players in their space.

Grofers has raised $45 million (roughly Rs. 292 crores) from Sequoia Capital and Tiger Global Management so far, and is currently present in 26 cities in India.

Over 25 startups are operational in India in the B2B hyperlocal delivery space, some of the largest funded players in the, include Roadrunnr, Parcelled, Shadowfax, Pickingo, Opinio, and Grab.